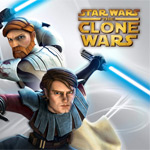 Cartoon Network will kick start the fourth season of the critically acclaimed CG series Star Wars: The Clone Wars with a bang next month with a one-hour special event on Friday, September 16 at 8 p.m. ET/PT. Season four will run for 22 half-hour episodes, produced by LucasFilm Animation.

The season three finale of Clone Wars this spring was the #1 Friday telecast for boys 6-11 and 9-14, and the new season—dubbed Battle Lines—is set to continue the trend as the heroic Jedi Knights and their clone army fight to preserve order in the galaxy while battling the Separatist droid army. 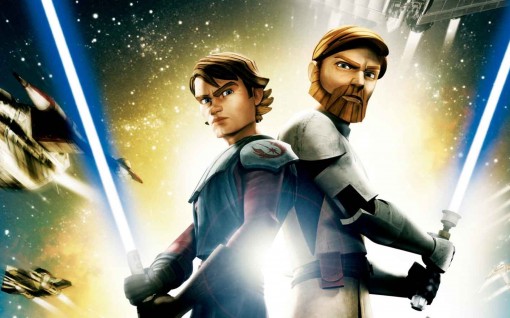 The network will ramp up to the Clone Wars season launch with an action packed line-up of  new episodes of CN’s signature animated adventures (starting Sept. 16 at 6 p.m.), including Batman: The Brave and the Bold, Young Justice, Generator Rex and Ben 10: Ultimate Alien. 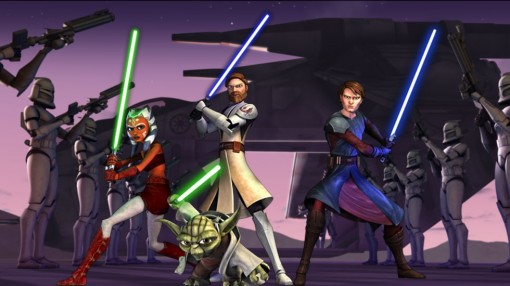 You can preview the action by checking out the trailer below: