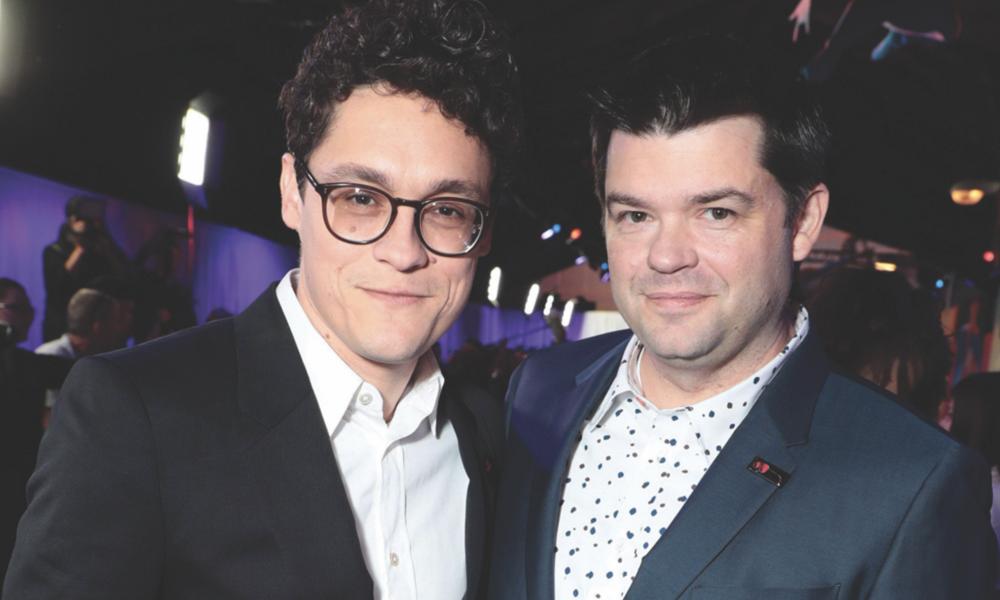 Together with MTV and Erica Rivinoja, the trio will reunite to develop and produce new episodes of the animated series, which was widely regarded as a time capsule of the early 2000s with its loving satire and wry parody of emo culture. Rivinoja, who was a writer on the original series will serve as showrunner and will co-write the pilot with Lord and Miller. 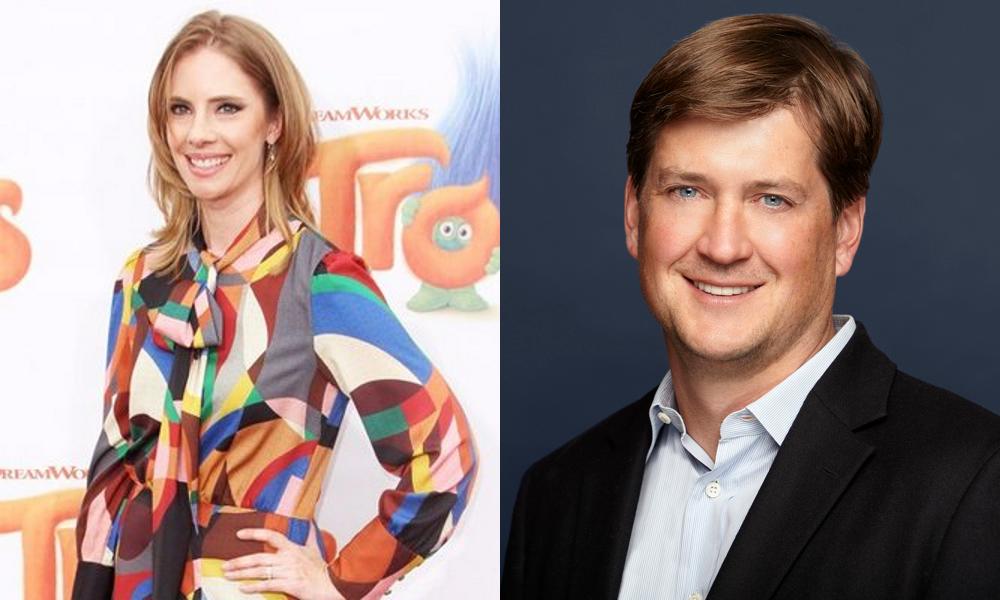 Like the original, Clone High will follow prominent historical figures who have been cloned and placed back in high school, including Abraham Lincoln, Cleopatra, Joan of Arc, John F. Kennedy and more, as they face the trials and tribulations of normal teenage life.

“We are thrilled to reunite with Phil Lord, Chris Miller and Bill Lawrence to re-imagine this cult classic as we rapidly grow our portfolio of beloved and iconic adult animation series,” said Chris McCarthy, President, ViacomCBS Entertainment and Youth Group.

The original Clone High series was produced by MTV and Canadian animation studio Nelvana, and was initially developed as a concept by Miller while he was still in college. The cult-hit 2D sitcom featured the voices of Will Forte as Abe, Nicole Sullivan as Joan, Michael McDonald as Gandhi, Christa Miller as Cleo, with Miller (JFK, Mr. Butlertron) and Lord (Principal Scudworth) also providing voices (along with several notable guest stars, from Marilyn Manson to Mandy Moore). The show’s theme song was written by Tommy Walter and performed by his group, The Abandoned Pools. 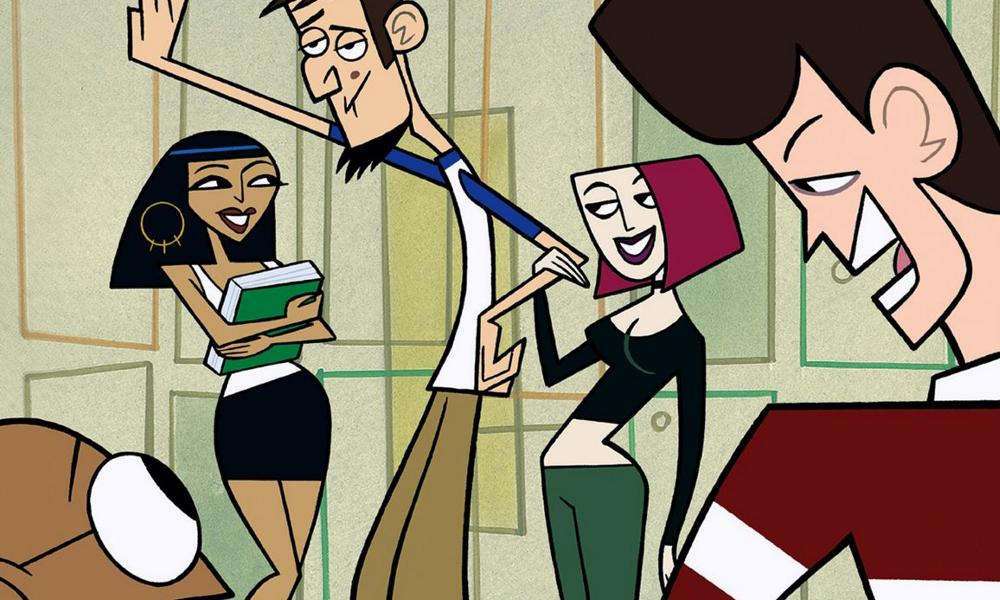 Lord and Miller began their careers with writing, directing and executive producing Clone High alongside Lawrence in 2002. The pair went on to win an Academy Award for Spider-Man: Into the Spider-Verse and have originated feature franchises such as Cloudy with a Chance of Meatballs, 21 Jump Street and The LEGO Movie, all of which have grossed more than $3.3 billion at the global box office and prove pair’s extraordinary range and ability to deliver on compelling ideas.

On the television side, the pair were behind the comedy series The Last Man on Earth, which was written by and starred Will Forte. The series was nominated for five Primetime Emmy Awards, including a nomination for Lord and Miller for Outstanding Directing for a Comedy Series. They are currently behind the animated comedy series Bless the Harts, which is getting ready to debut its second season on Fox and is from creator Emily Spivey.

Lawrence went on to create the Emmy-winning live-action comedies Scrubs and Cougar Town following the original 2002-2003 run of Clone High.