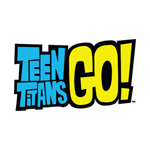 This week on Cartoon Network, a special five-day Teen Titans GO! programming event will have Robin, Raven, Starfire, Cyborg and Beast Boy all washed up as they spend August 1 through 5 shipwrecked on a desert island. New episodes air each night at 6 p.m. / 5 p.m. C. Check out episode clips and stills below, courtesy of Warner Bros. Animation.

“Coconut Crème Pie” Monday, August 1 – The Titans are shipwrecked on a desert island and must use the island’s resources to survive.

“Pure Protein” Tuesday, August 2 – Still shipwrecked on a desert island, the Titans first hold a team competition but then must avoid an Alien hunter.

“Open Door Policy” Wednesday, August 3 – Still shipwrecked on a desert island, the Titans try to find food but stumble upon dinosaurs instead.

“The Titans Show” Friday, August 5 – The Titans try to get off the desert island, but soon realize that everything is not as it seems. 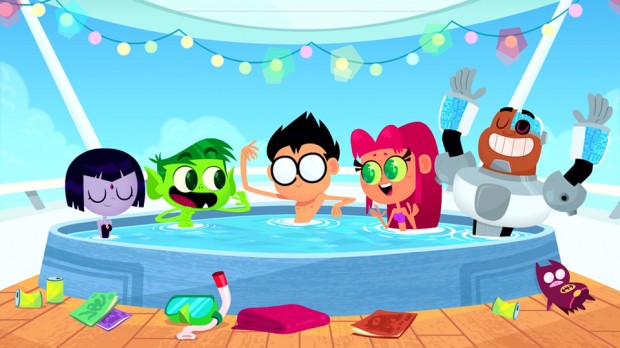 ‘Masha and the Bear’ Season 2 Launches on Netflix
‘Howard Lovecraft and the Frozen Kingdom’ Arriving Sept. 27