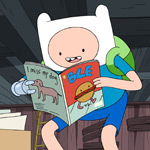 Delightful new toons are in bloom this spring, bringing some fresh color to Cartoon Network’s March programming line-up. Highlights include the series premiere of Craig of the Creek, new Adventure Time and Apple and Onions, and more returning fan favorites.

As previously announced, Craig of the Creek premieres March 30 at 6:25 p.m. ET/PT. The original series created by Steven Universe writers Ben Levin and Matt Burnett will launch with two back-to-back episodes, beginning with “Itch to Explore,” in which Craig and co. face the treacherous Poison Ivy Grove, followed by “You’re It,” where a vicious game of tag wreaks havoc on the Creek and claims Kelsey as the newest “it.”

Pendleton Ward’s Emmy-winning Adventure Time returns with four new back-to-back episodes on Sunday, March 18 at 7 p.m. This special event kicks off with “Blenananas,” in which Finn sets out to prove his writing abilities. Fans can catch all four episodes early on the Cartoon Network app and VOD, starting March 9.

Another highlight of the month’s animated smorgasbord is a helping of new episodes of recently launched buddy comedy Apple & Onion, serving up starting Friday, March 2 at 7 p.m. with “Tips,” in which Apple and Onion search for a way to ride a hot air balloon, immediately followed by “Falafel’s Fun Day,” in which Apple and Onion try to convince their friend Falafel to stay in the big city.

March also features a half-hour special of Teen Titans Go! titled “Flashback”, and episodes premieres of OK K.O.! Let’s Be Heroes, Ben 10, The Amazing World of Gumball and Unikitty!. New episodes and more content are available on the CN app and VOD 24/7. 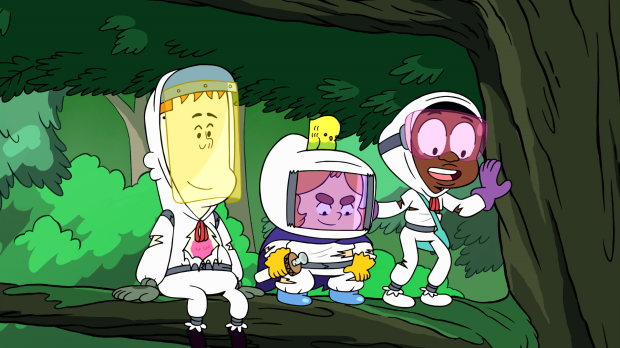 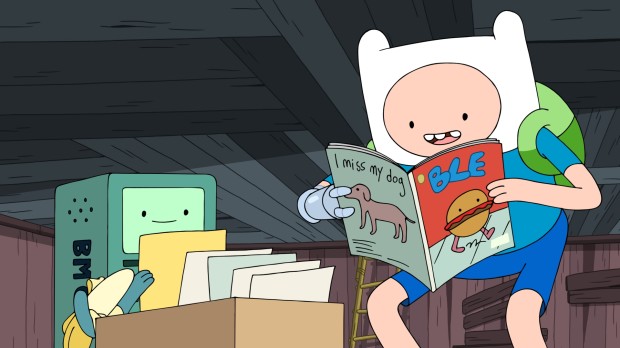 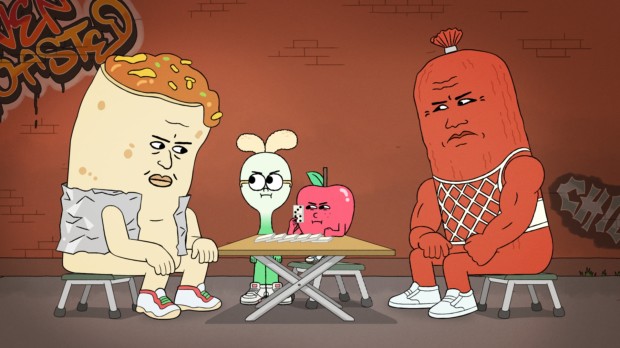 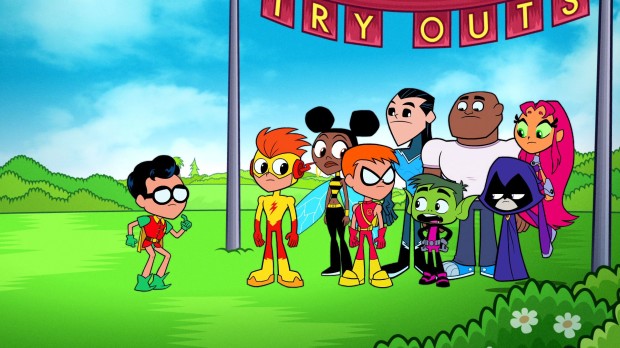