Cartoon Network is springing into action with all-new episodes of fan-favorite series throughout the month of March. The Powerpuff Girls premieres new girl-powered adventures on Fridays, kicking off with the half-hour special “The Last Donnycorn” on March 3 (clip below), alongside Teen Titans and Steven Universe (clip below).

Also on the month’s forecast of new toons every day: Mondays will be Cloudy with a Chance of Meatballs as the fresh foibles of teen scientist Flint Lockwood arrive with an hour-long series premiere March 6 at 5:30 p.m. ET/PT. A four-night streak of The Amazing World of Gumball kicks off that day at 5 p.m.

Over in the digital world, the Cartoon Network app will sneak peek the reimagined Ben 10 series and premiere new episodes of Cloudy with a Chance of Meatballs ahead of broadcast all month.

Friday, March 3: “The Last Donnycorn” – When Donny the Unicorn is hunted by a seemingly unstoppable foe, the Powerpuff Girls have to find a way to save him before it’s too late!

Monday, March 6: “And the Winner Is…” – Flint and Sam reminisce about the first time they met when they went head-to-head at the school science fair and nearly destroyed the town.

Monday, March 6: “Princess Kittymittens” – Flint begs Sam to let him see her most treasured possession, but when Sam relents Flint damages it and has to find a way to make it up to her.

Monday, March 6: “Invent This!” – When Tim is celebrated for accidentally inventing a pencil holder, Flint gets jealous and starts to doubt his own skills as an inventor.

Monday, March 6: “Bacon Girl” – Flint invents a way to make sardines taste like bacon so Sam can eat one without gagging, but Flint’s invention has a few bacon-related side-effects. 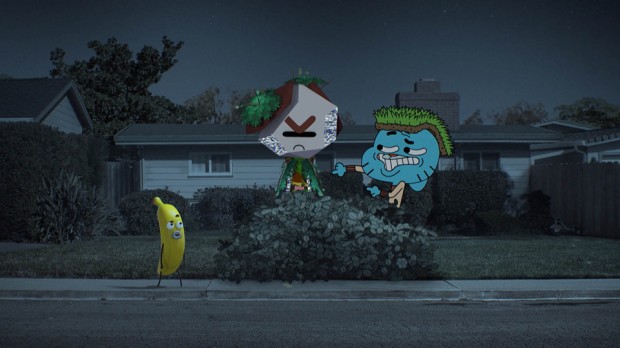 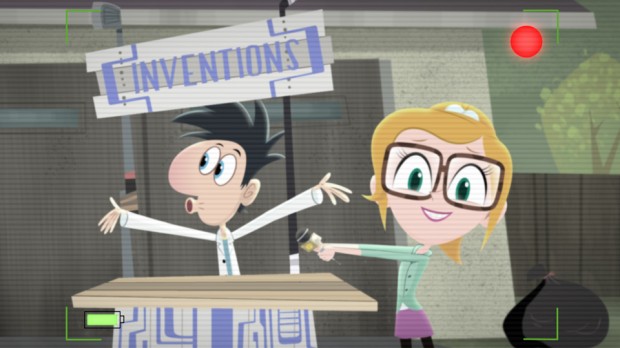 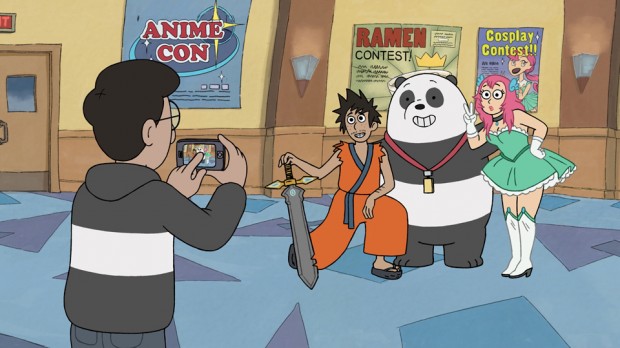 You may also like...
Related Topics:Cloudy with a Chance of Meatballs, Justice League Action, LEGO NEXO Knights, Steven Universe, The Powerpuff Girls, We Bare Bears