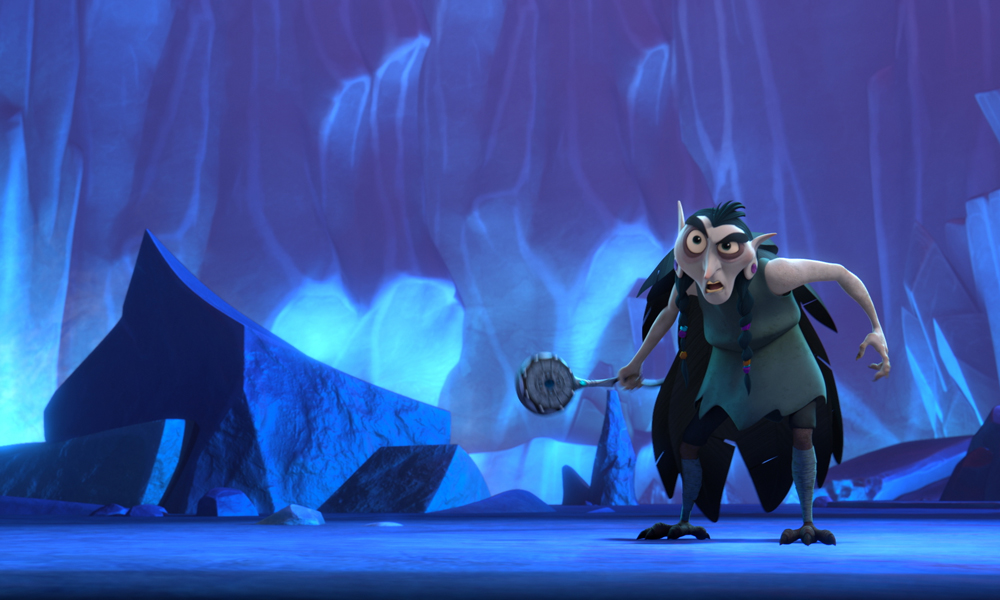 Having just added a fourth Emmy Award to his trophy shelf, actor Tony Shalhoub (The Marvelous Mrs. Maisel, Monk, Cars franchise) will be transported to a magical animated land to guest star in the season three premiere of Elena of Avalor. The episode airs Monday, October 7 at 12:30 p.m. ET/PT on Disney Channel.

Shalhoub plays a powerful shape-shifting sorcerer named Zopilote — Ash’s long-time mentor and a master of dark magic. The season premiere episode follows the action as Elena’s younger sister, Isabel, sets out to prove she’s old enough to join Elena and her companions on a mission to track down the escaped villains, Ash and Carla. 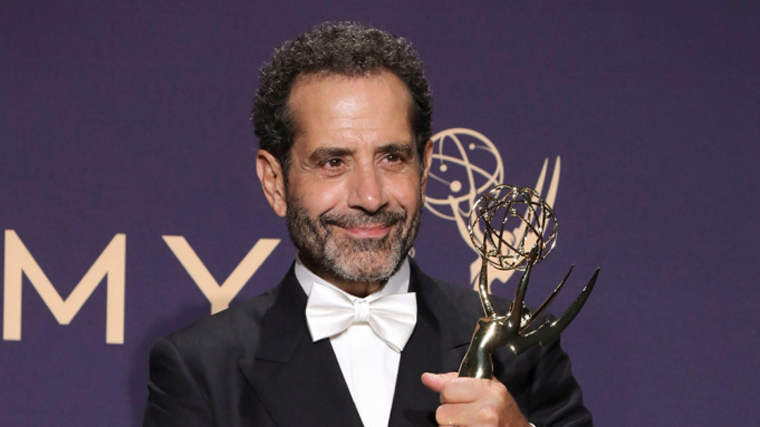 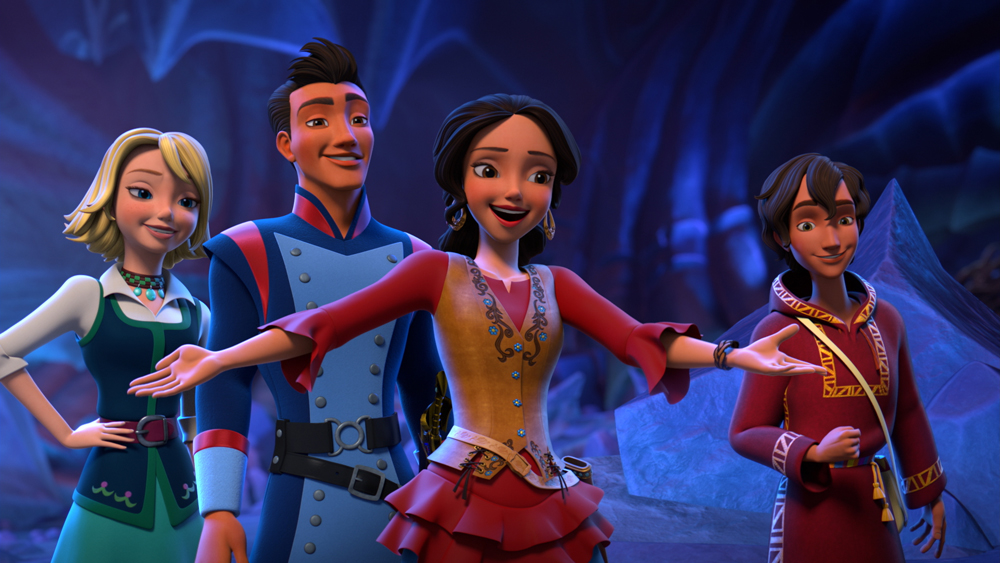