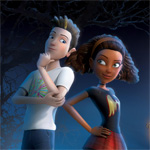 Take a surreal trip to the pumpkin patch with this clip from the recently premiered Michael Jackson’s Halloween animated special, featuring the song “Dangerous” from the late King of Pop’s 1991 album of the same name.

In the clip, young protagonists Vincent (voiced by Lucas Till) and Victoria (Kiersey Clemons) follow the sounds of music through a field of oversized, overly-lively pumpkins to find a Jack-O-Lantern headed figure performing an impromptu number with some animal backup dancers. Key quote: “Remember when the weirdest thing in our lives was a talking monkey?”

If you missed the CBS premiere, the special is available through the channel’s online platform. A collaboration between CBS and the Michael Jackson Estate, the show is produced by by Optimum Productions, with animation by Hammerhead. 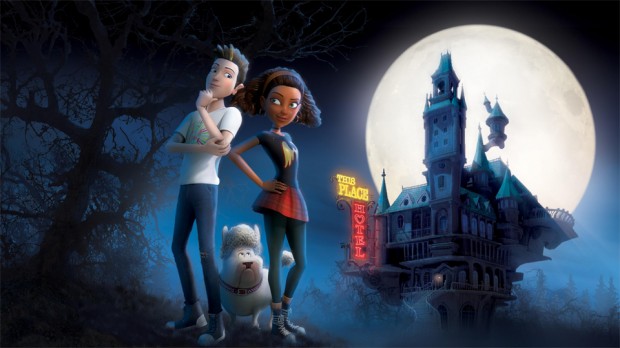