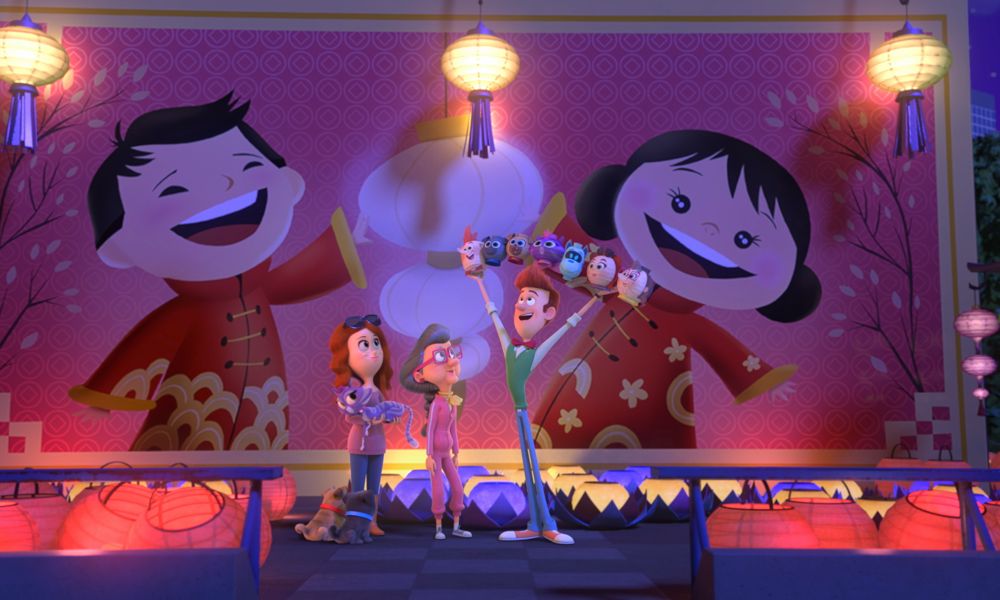 The charming snub-nosed heroes of Disney Junior favorite Puppy Dog Pals embark on a special holiday adventure this Friday in a new episode all about Chinese New Year. In the advance clip below, Bingo (EJ Williams) and Rolly (Gracen Newton) get a primer on the tradition of lighting lanterns while on vacation with their human pals in Hong Kong.

In “New Year, New Bob,” Bob (voiced by series creator Harland Williams) and his family are in Hong Kong on the last day of Chinese New Year, but when Bob’s homemade lantern for the Lantern Festival accidentally floats away, the pugs go on a mission through the city to get it back. This episode premieres Friday, January 15 at 10:30 a.m. ET/PT on Disney Channel and in DisneyNOW. 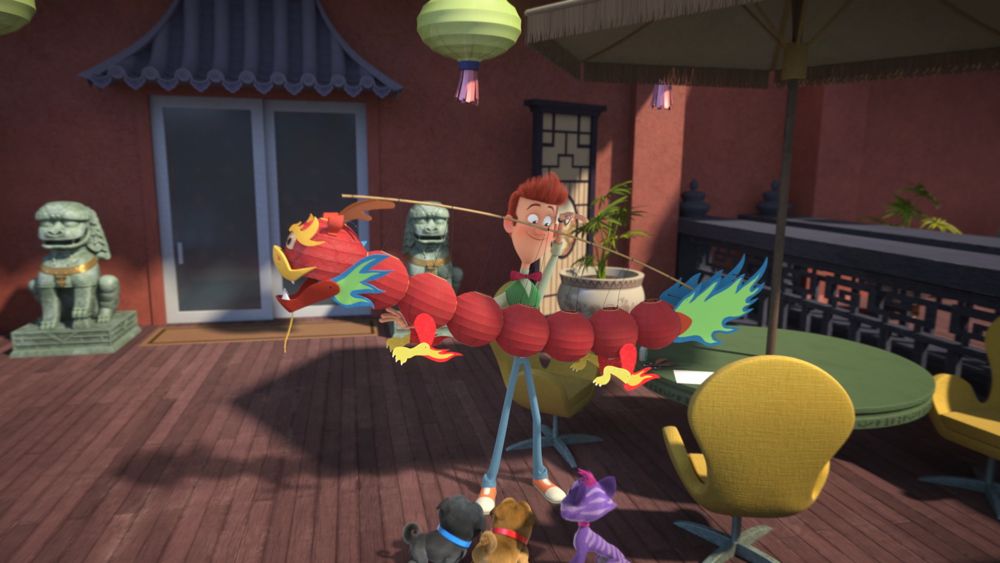