Disney XD has released a new video clip and images up from the next episode of Star Wars Rebels: “The Protector of Concord Dawn.” The new adventure premieres on January 27 at 9 p.m. ET/PT.

The rebels are in need of new hyperspace routes as the Empire closes in. The rebel crew finds a new shortcut near the Concord Dawn system. However, they must get permission from the leader of Concord Dawn — a Mandalorian protector named Fenn Rau — which proves … challenging.

Check out the clip to find out a little about Sabine’s mysterious past as a member of the House of Vizsla when Mandalorians join the fray in Star Wars Rebels. 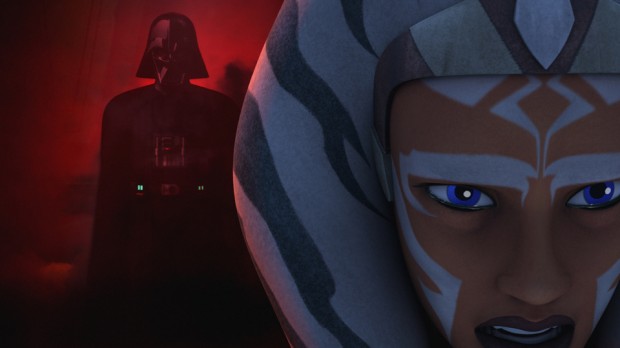 You may also like...
Related Topics:Disney XD, Star Wars Rebels