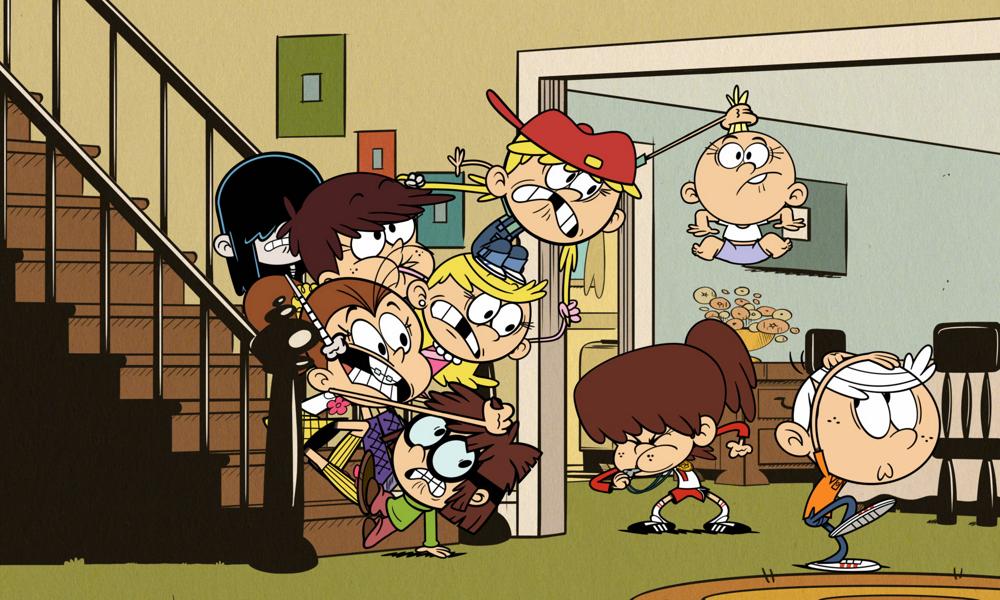 Nickelodeon has greenlit a 26-episode sixth season of its hit animated series The Loud House, which currently ranks as the number-one animated show across all television and Nickelodeon with Kids 6-11 year-to-date. Produced by Nickelodeon Animation Studio, season six finds the Loud family embarking on even more wild adventures packed with heart and humor, including musicals, birthday celebrations, gatherings with the Casagrandes, and hijinks featuring all of the loveable characters who inhabit Royal Woods.

“The continued success of The Loud House is due to the relatable and entertaining stories our outstanding creative team led by Dana Cluverius and Michael Rubiner tells through Lincoln, his family and all of the unique characters in the series,” said Ramsey Naito, President, Nickelodeon Animation. “We can’t wait for them to bring plenty more fresh and diverse ideas to our audiences in season six.”

The Loud House escapades continue with the season five debut on Friday, Sept. 11, at 7:00 p.m. (ET/PT) on Nickelodeon in the. U.S., followed by the international rollout later this year. 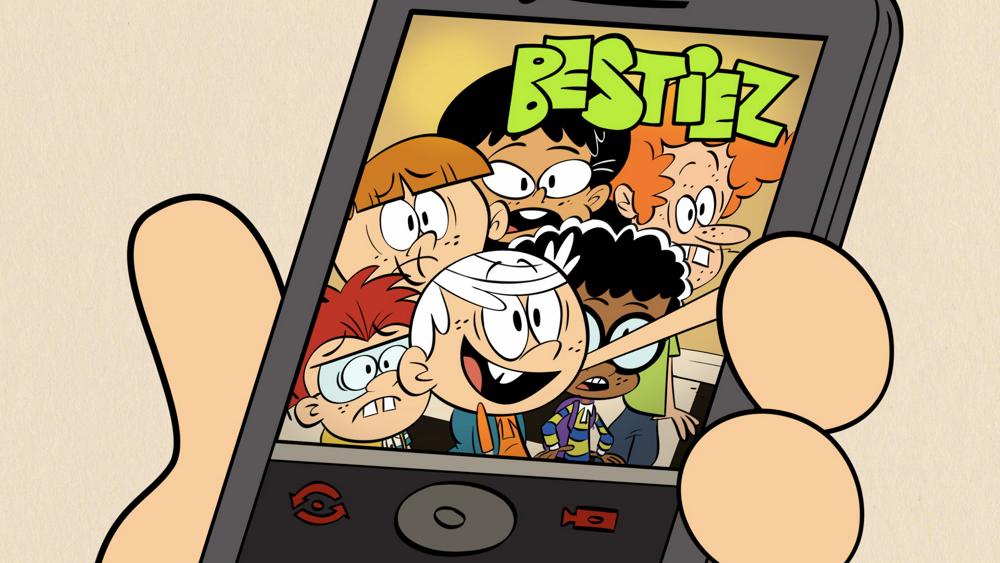 In the series’ first one-hour special, “Schooled!” Lincoln and his friends are now in middle school, facing new challenges and adventures as they acclimate to the new school’s hierarchy. Each sister has also moved up a grade, making Leni the oldest in the house, while Lori starts her freshman year of college. The special also features two original songs written by Michelle Lewis and Doug Rockwell: “We Got This,” and “Welcome to Canada.” Throughout season five, big adventures and big changes are in store for the Loud siblings as they continue to grow and evolve.

The Loud House debuted on Nickelodeon in May 2016 and centers on 11-year-old Lincoln Loud and his ten sisters as he gives an inside look at what it takes to survive the chaos of a huge family. As one of the longest-running animated series on Nickelodeon with 156 episodes, the property also has been translated into a comic book series, which continues to roll out new stories, chapter books, a digital album and a podcast, Listen Out Loud. The series is executive produced by Michael Rubiner. Kyle Marshall serves as co-executive producer and Ashley Kliment-Baker is art director. 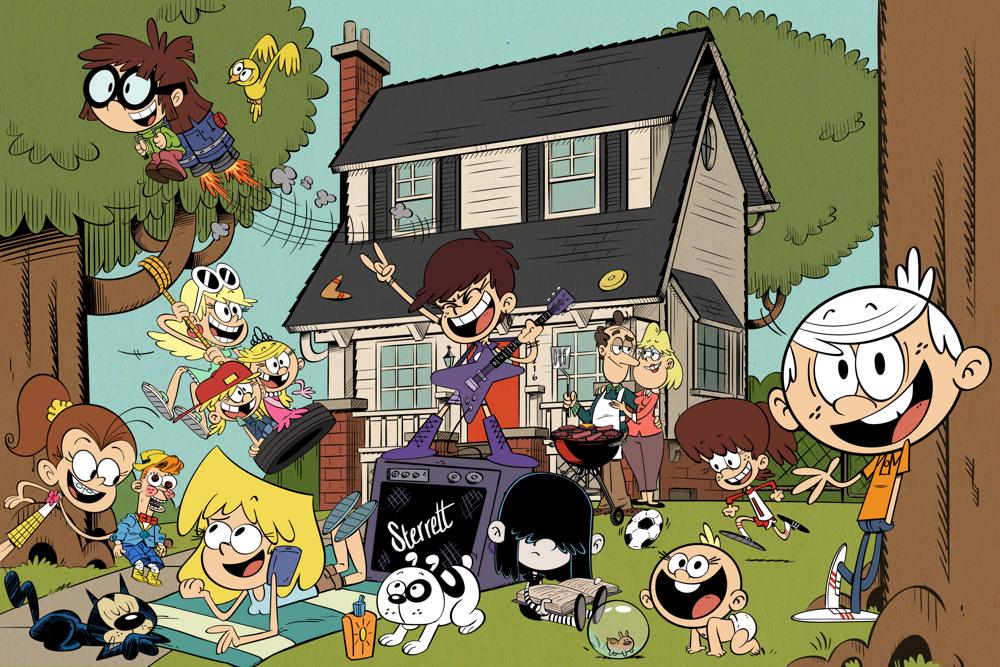 You may also like...
Related Topics:featured, Nickelodeon, The Loud House
Geographic Region:Worldwide