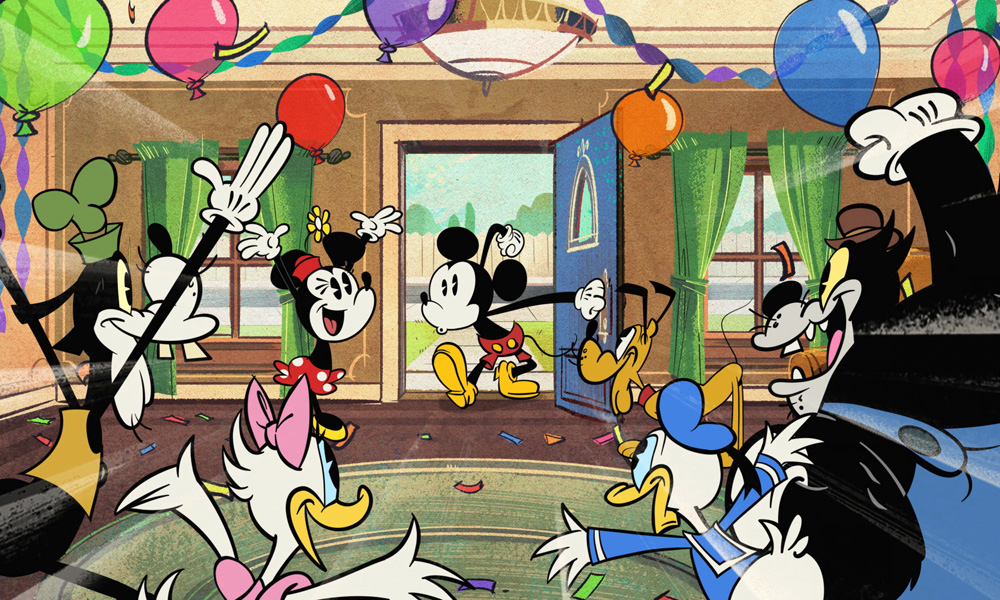 As part of the ongoing celebration of Mickey Mouse’s big honkin’ 90th anniversary, an extra special installment of the Emmy Award winning Mickey Mouse shorts will debut this Sunday, November 18 on Disney Channel and the DisneyNOW app.

In the extended-length episode titled “Surprise!”, Mickey’s wish for his pals to skip the usual startling surprise party for his birthday this year ends up giving him the biggest surprise of his life. 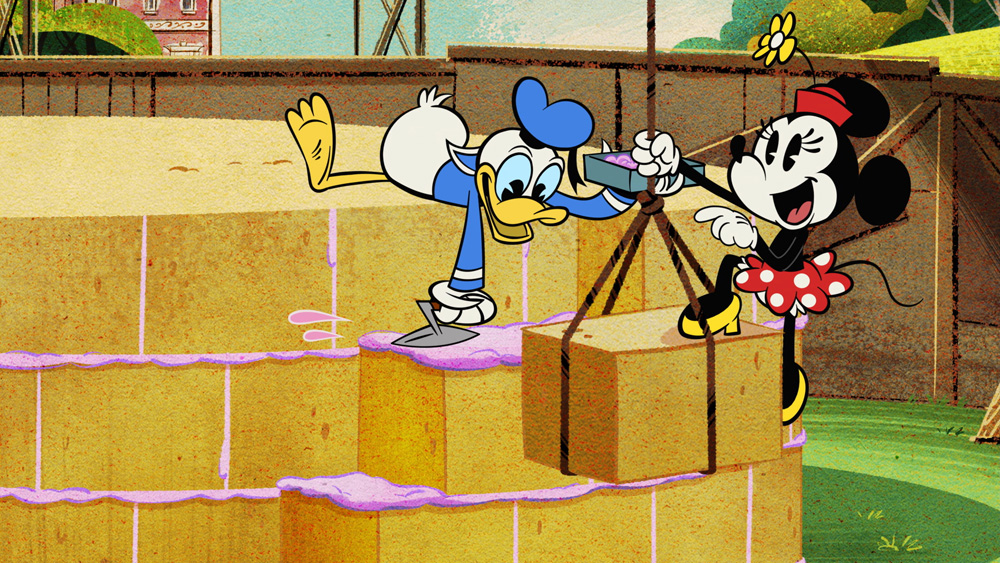