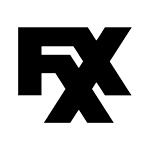 Diplo’s dancehall music project Major Lazer is finally arriving in animated form on FXX this Thursday, April 16 as the latenight Major Lazer cartoon premieres on the Animation Domination block at midnight. Check out this clip from the network which features Diplo and series art director Ferry Gouw talking about just how hard this show is going to rock you.

From an earlier press announcement: ‘The reggae dancehall grooves of Major Lazer are just one of the highlights in Major Lazer. The animated series tells the story of a superhero named Major Lazer who, with the help of his two teenaged friends, Penny and BLKMRKT, fights against the villains that populate the futuristic dystopia that is Jamaica. A self-proclaimed “Guardian of the Groove,” Major Lazer vows to fight for the rights of the Jamaican people and to bring down the ruthless curmudgeon, President Whitewall.’ Adewale Akinnuoye-Agbaje voices the lead character. 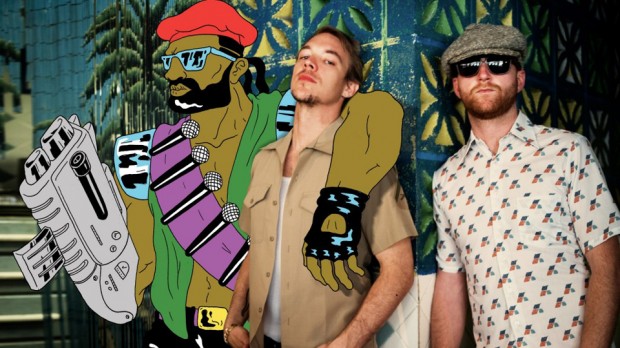