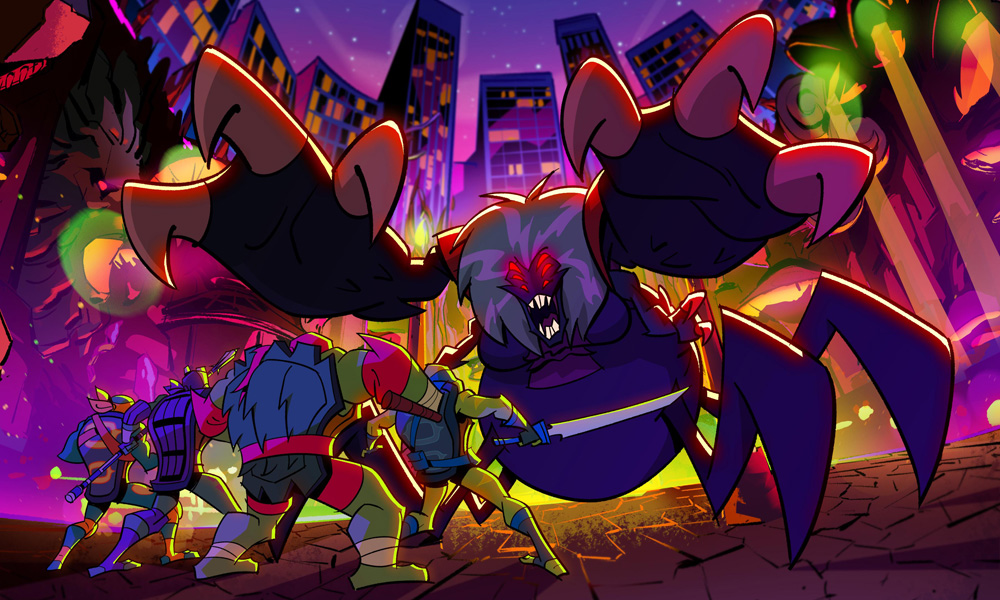 “Bug Busters” finds the Turtles desperately looking for a way to exterminate the citywide infestation of oozesquitos. In the special, Headey voices Big Mama — a gigantic spider yokai who can shoot webs and disguise herself as a human. As the prim proprietress of the Hidden City fight ring, nothing gets in Big Mama’s way, not even Baron Draxum (voiced by WWE superstar John Cena). Check her out in the new clip below.

Headey plays the ruthless Cersei Lannister on GoT, and has previously starred in live-action film and TV titles including 300 & 300: Rise of an Empire, Terminator: The Sarah Connor Chronicles and Dredd, and lent her voice to animation projects Uncle Grandpa, Danger Mouse and Trollhunters. 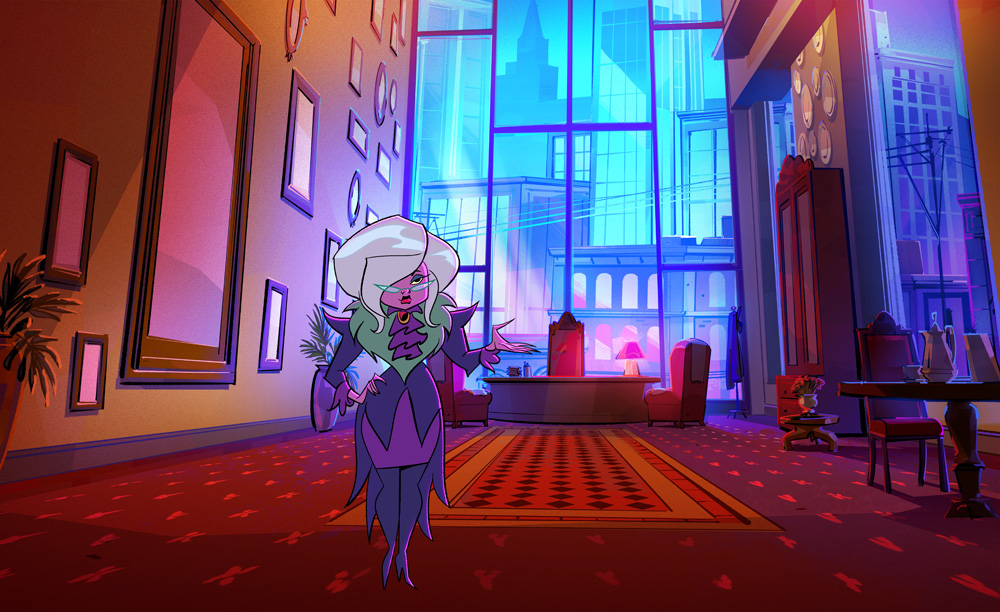 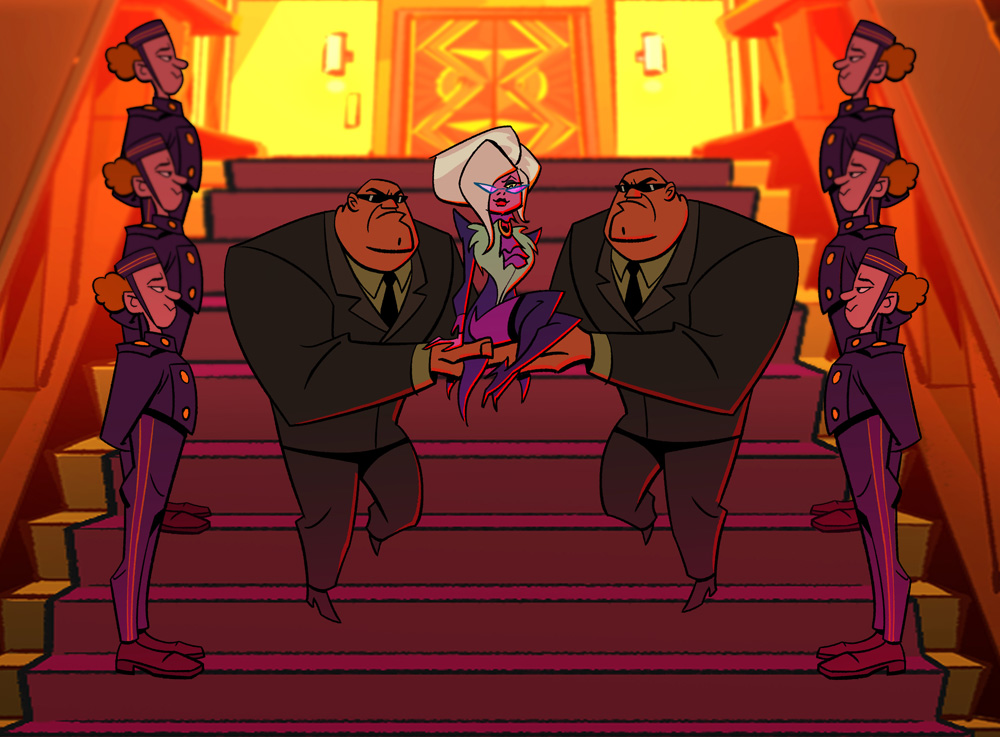 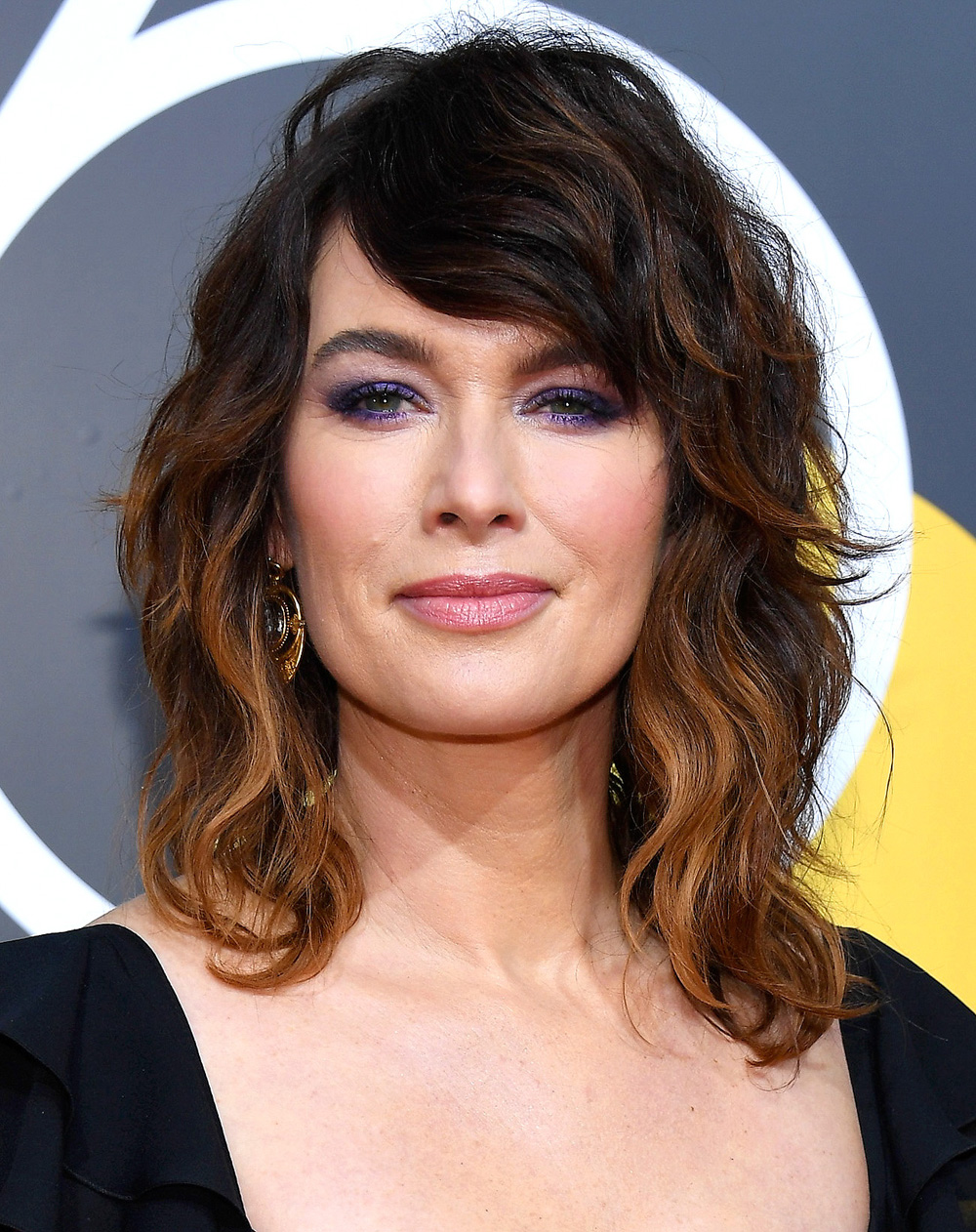