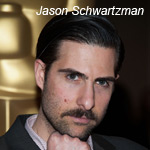 Check out this preview clip for the episode, in which socially awkward teen Chad (voiced by creator Ryan Quincy) wrecks the family car and is forced to get a job at a local fast food joint to pay for the damage. But working at Frosty King proves no easy task as Chad immediately clashes with the manager and popular ladies man, Benjamin Brent (Schwartzman).

IFC also offers this www.ifc.com/out-there/videos/out-there-ryans-springoween interview clip with Ryan Quincy on his inspiration for last week’s episode, “Springoween”–in which the town of Holford celebrates a delayed Halloween due to a storm canceling the holiday.

And, in case you really have nothing to get done today, you can enjoy Out There‘s take on the viral www.ifc.com/out-there/videos/out-there-terrys-harlem-shake Harlem Shake sensation. 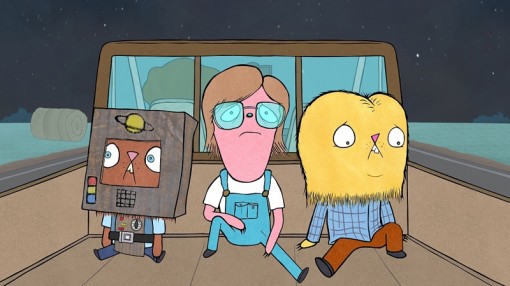