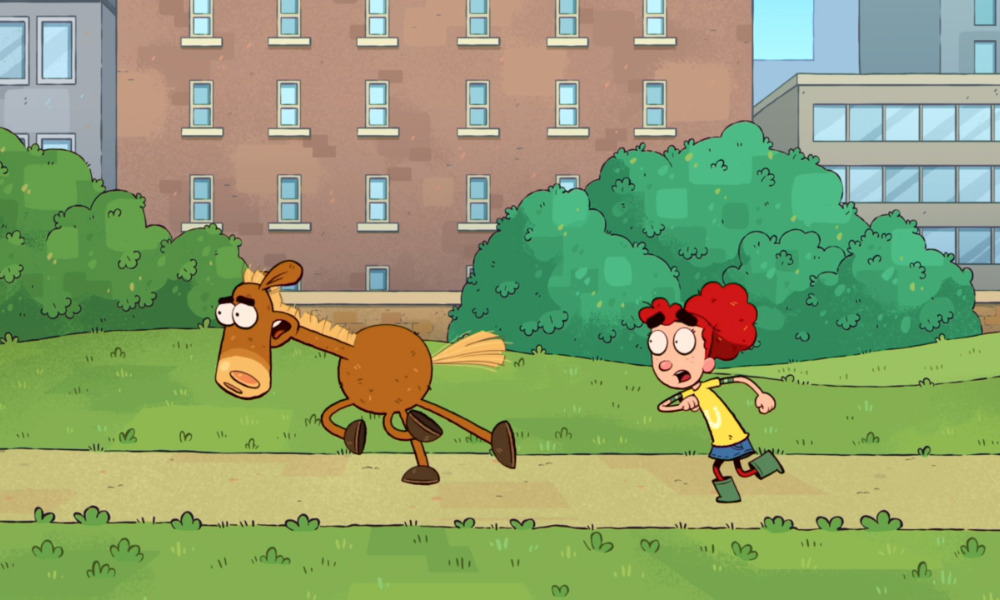 Nickelodeon’s fan-favorite animated series It’s Pony returns for a second season with all-new episodes beginning to roll out on Monday, January 17 at 11 a.m. (ET/PT) on Nicktoons. Season two (20 episodes) follows the outrageous hijinks of Annie and her ever-loving, ever-funny Pony, as they trade identities, mess around with time travel and take their shenanigans to the countryside. 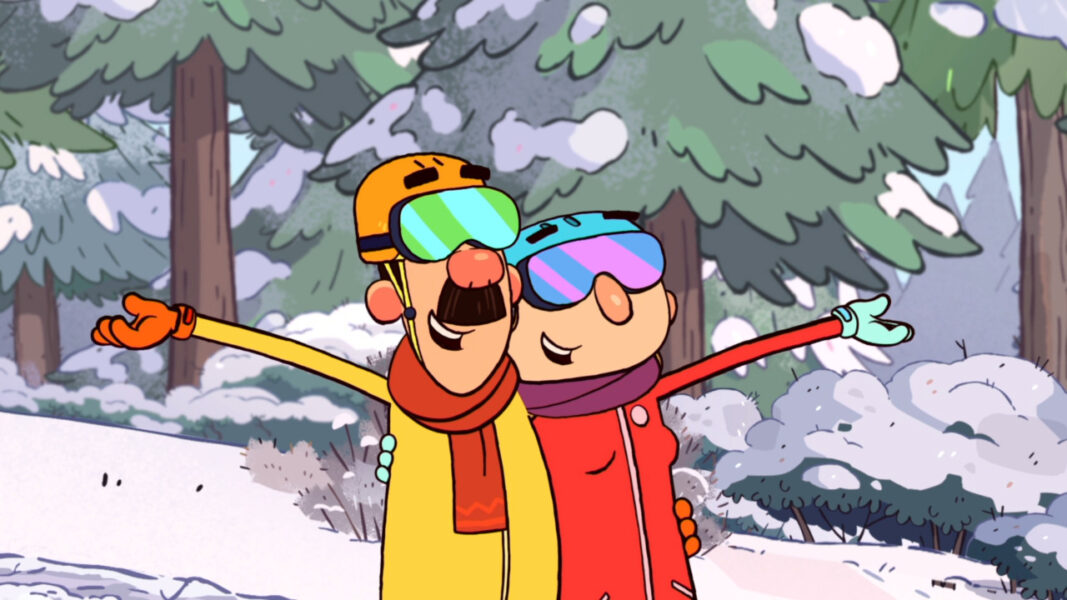 Adam Campbell and Jayma Mays as Bill and Liz in It’s Pony.

“We had such a wonderful time recording for It’s Pony! The producers were kind enough to let us tape it at home, which not only felt safe and luxurious, but it gave us an actual reason to clear out the spare room,” the actors shared. “It was a dream come true to play a thrill-seeking, adventurous married couple. We’re chuffed to bits to be a part of such a brilliant show.”

On Thursday, February 17 at 9 p.m. (ET/PT) on Nicktoons, Jordan Fisher (To All the Boys: P.S. I Still Love You) guest stars as Barrington, Clara’s snobby cousin. Check him out in this brand new season two clip: 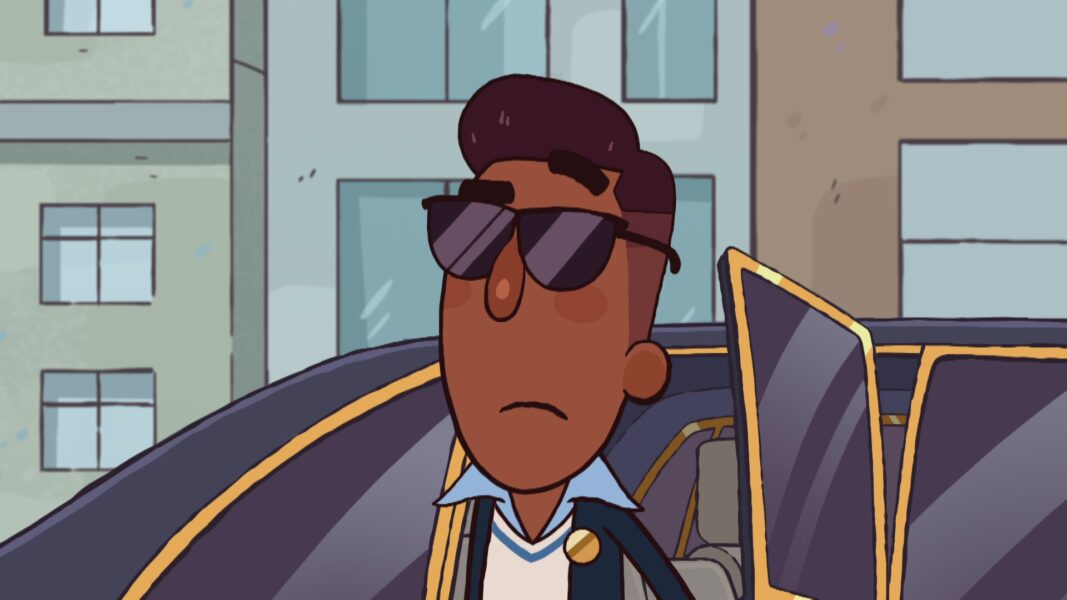 It’s Pony stars Jessica DiCicco (Adventure Time) as Annie Bramley, an optimistic and determined farm girl living in the city with her family and best friend Pony; Josh Zuckerman (Strange Angel) as Pony Bramley, who is naïve and impulsive, but loves Annie more than anything; Abe Benrubi (E.R.) as George Bramley, who treats Pony as a nuisance, but recognizes the special bond he shares with Annie; and India de Beaufort (All Hail King Julien) as Helen Bramley, the enterprising, chicken-loving heart of the household who’s always up for a bit of fun. 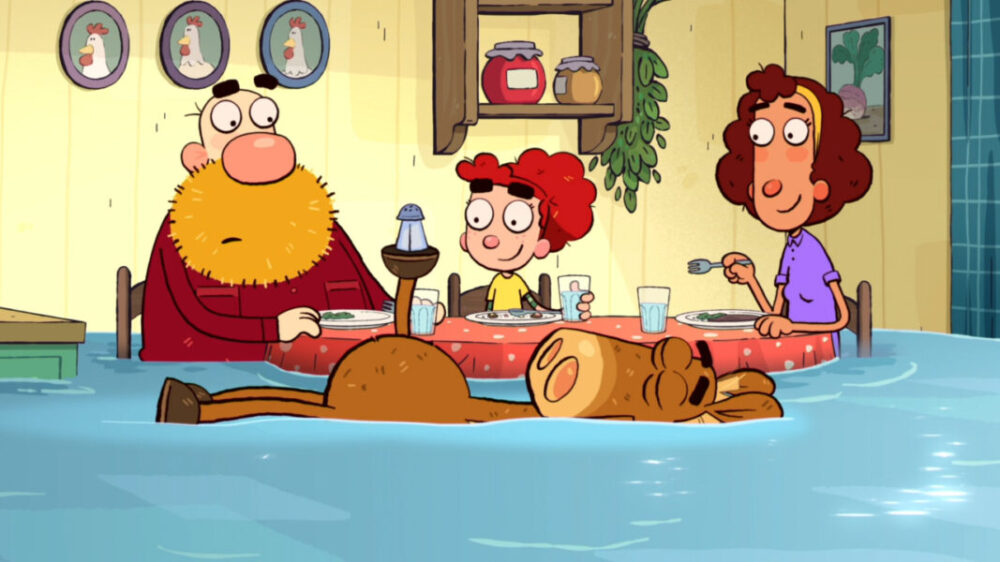