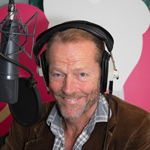 Award-winning Scottish actor Iain Glen is expanding his performance range yet again, taking on voice duties for beloved children’s character Santa in a special holiday episode of Nella the Princess Knight, premiering in the UK this Friday, December 15 at 4:30 p.m. GMT, then in the US on Fri., Dec. 22 at 1 p.m. ET/PT on Nickelodeon.

In “A Knight Before Christmas,” Santa visits Castlehaven on Christmas Eve. But, when naughty snow dragons take his sack of presents, it’s up to Nell and her friends to go on a quest to save the holiday.

Glen is a prolific actor best known for playing Jorah Mormont on HBO’s Game of Thrones; he received a 2013 SAG Award for Ensemble in a Drama for Downton Abbey, in which he played Sir Richard Carlisle. His upcoming gigs include season 8 of GoT (filming began in October), starring as Leo Vincent in season 2 of celebrity chef drama Delicious (Dec. 29, Sky 1) and Anthony Woodley’s The Flood (2018). 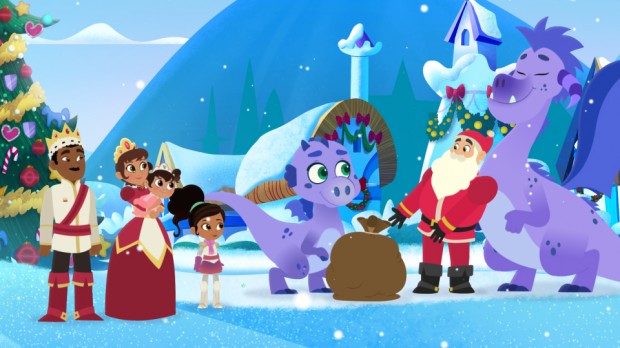 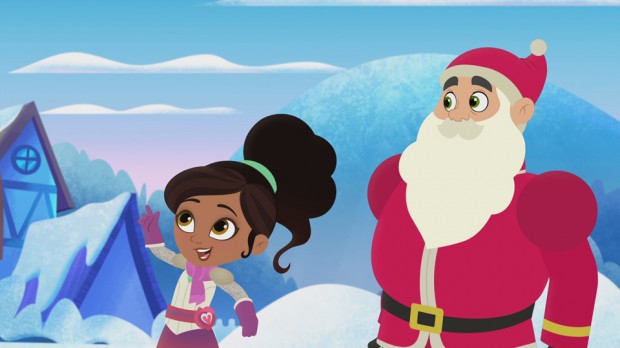 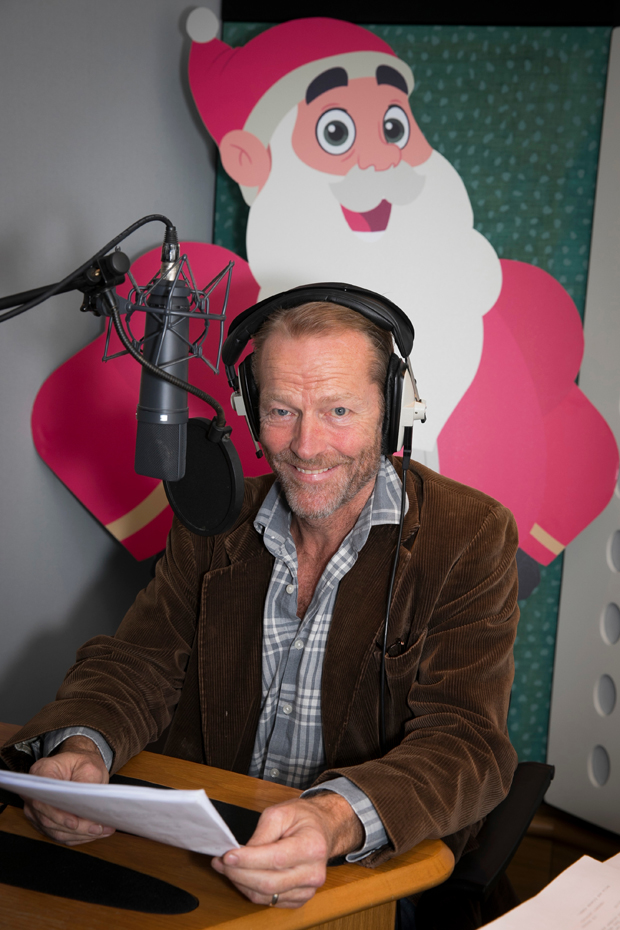 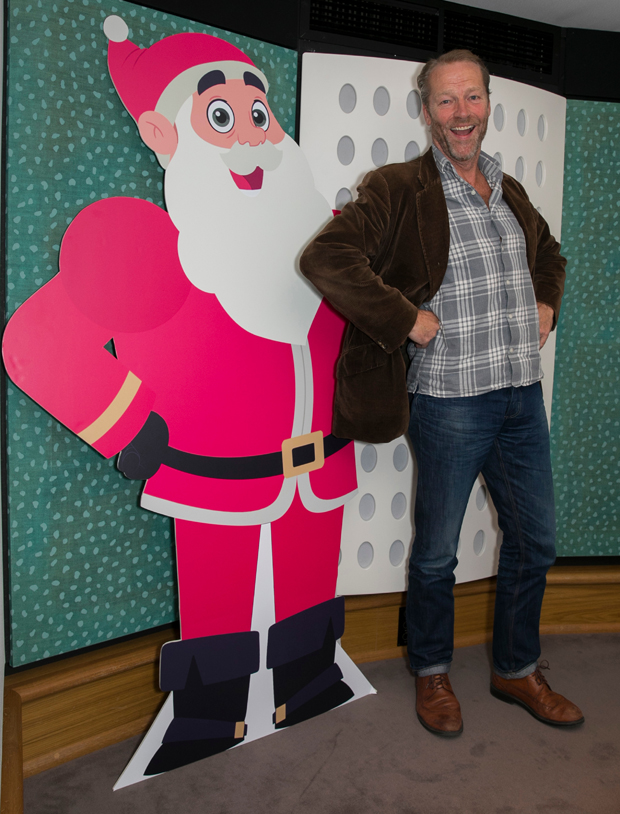