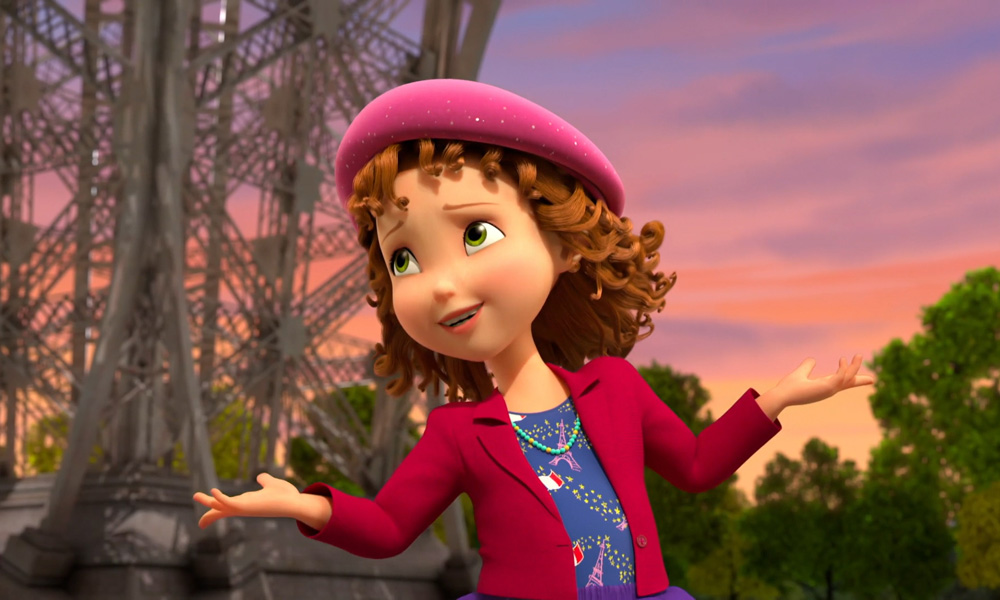 Based on the New York Times bestselling books, the hit series follows Nancy as she applies her imagination and enthusiasm to transform the ordinary into the extraordinary. In the course of the star-studded S3 episodes, Nancy finally arrives in Paris for a fabulously froufrou family vacation. The extended-length special episode highlights the sights and sounds of the glamorous French capital.