Disney Junior is going to introduce movie magic to young cinephiles in an all-new, highly animated way with the debut of its latest short-form series Lights, Camera, Lexi. The first five shorts will arrive on the Disney Junior App on Monday, Nov. 21, and will air on Disney Channel throughout that week. And right now, you can check out the “Spaghetti Western” episode in advance, featuring animation by Melissa Shepherd.

Lights, Camera, Lexi stars enthusiastic kid filmmaker Lexi Lopez, who in each episode presents her young viewers with a different animation technique and movie genre, from silent film to sci-fi. Each installment spotlights an original short, each created by a different animation director/artist pulled from a variety of backgrounds — from recent CalArts grad Nak Yong Choi, to animation teacher Beck Underwood (Lower East Side Girls Club), to children’s book illustrator Barbara Bakos, who hails from Budapest.

To complement the series debut, the Disney Junior App will have a same-day launch of Lexi’s Movie Maker, a digital experience that allows youngsters to make their own animated mini-movies using music, voice-over, props and backgrounds. 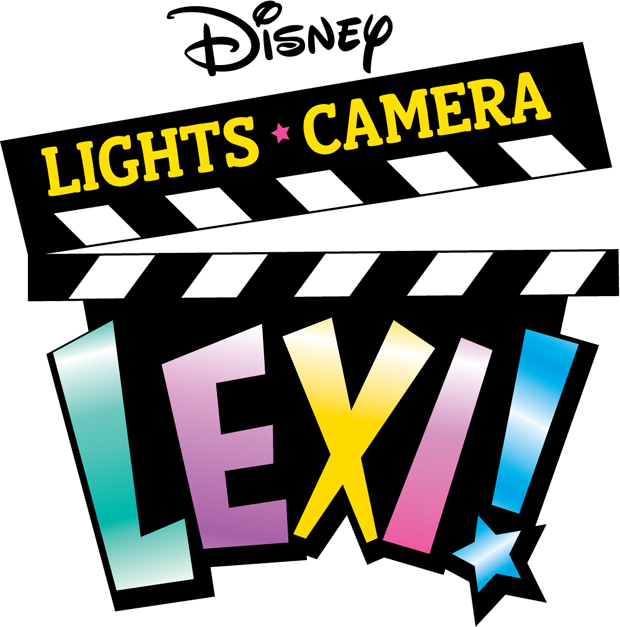