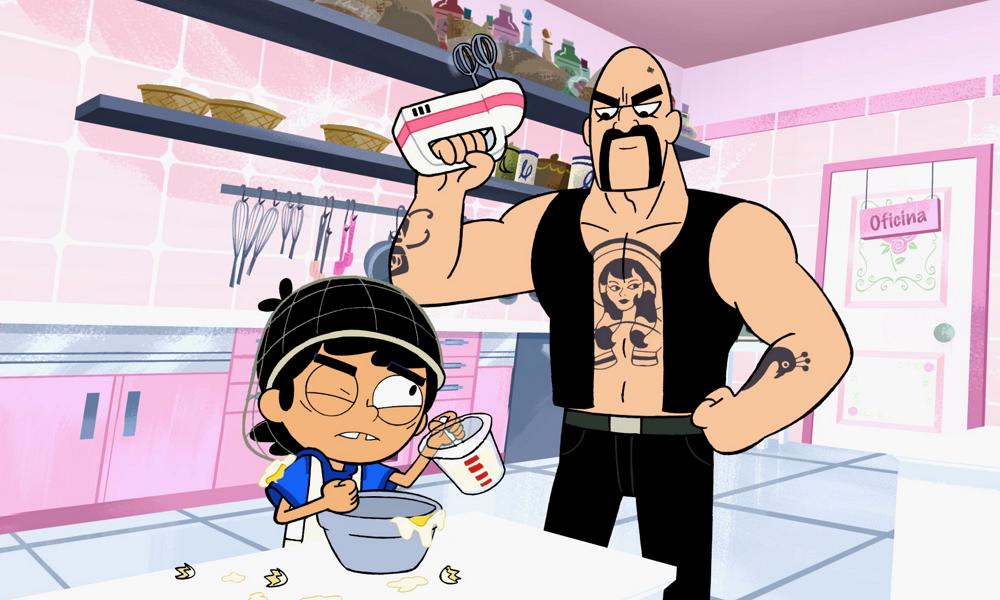 Sometimes a salty attitude requires a sweet solution — and that’s what Hollywood tough guy Danny Trejo is here to provide in a new episode of Victor and Valentino premiering on Cartoon Network Thursday, October 15 at 7:30 p.m. ET/PT.

Trejo returns to the hit supernatural series in… “The Cupcake Man”! 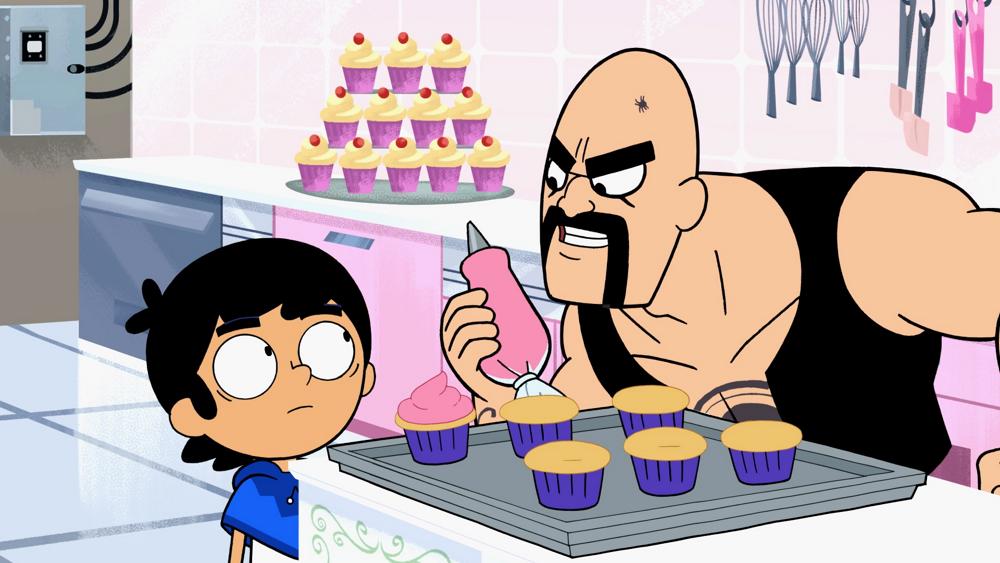 When Victor’s (voiced by series creator Diego Molano) bad behavior gets out of control, Chata (Laura Patalano) sends him to the one man in town who can set him straight — The Cupcake Man (Trejo). The Cupcake Man is the hardest, toughest, meanest cupcake maker to ever walk the streets of Monte Macabre. He teaches kids the hard life lessons they need to be good niños, baking the most delicious cupcake in the process. 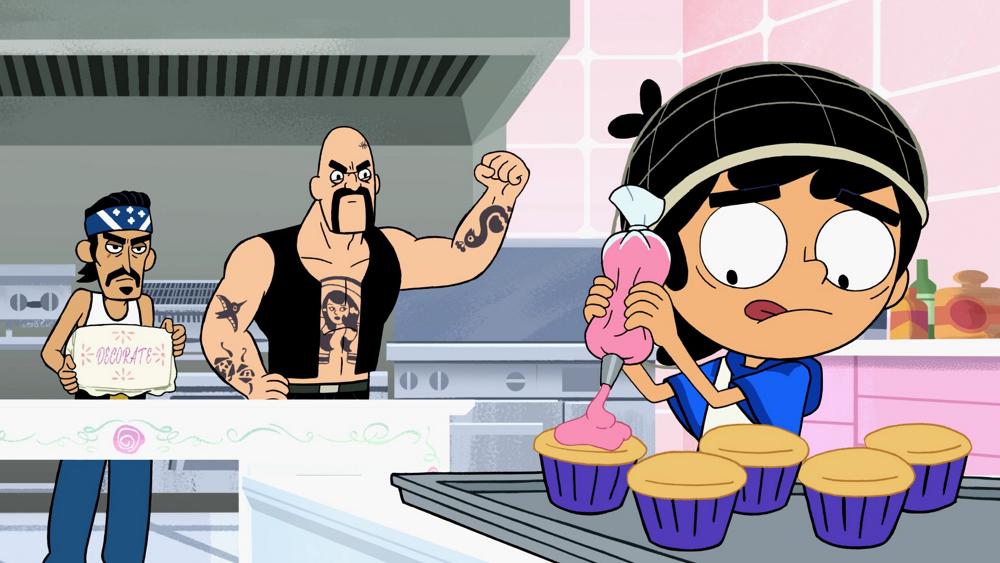 Victor and Valentino is a supernatural adventure comedy that follows two half-brothers who spend a summer with their grandma in Monte Macabre, a small and mysterious town, where the myths and legends of Mesoamerican folklore come to life.

New episodes of Victor and Valentino premiere every Monday-Thursday at 7:30 p.m. ET/PT throughout the month of October. Check out more of CN’s spooky premieres this month here!