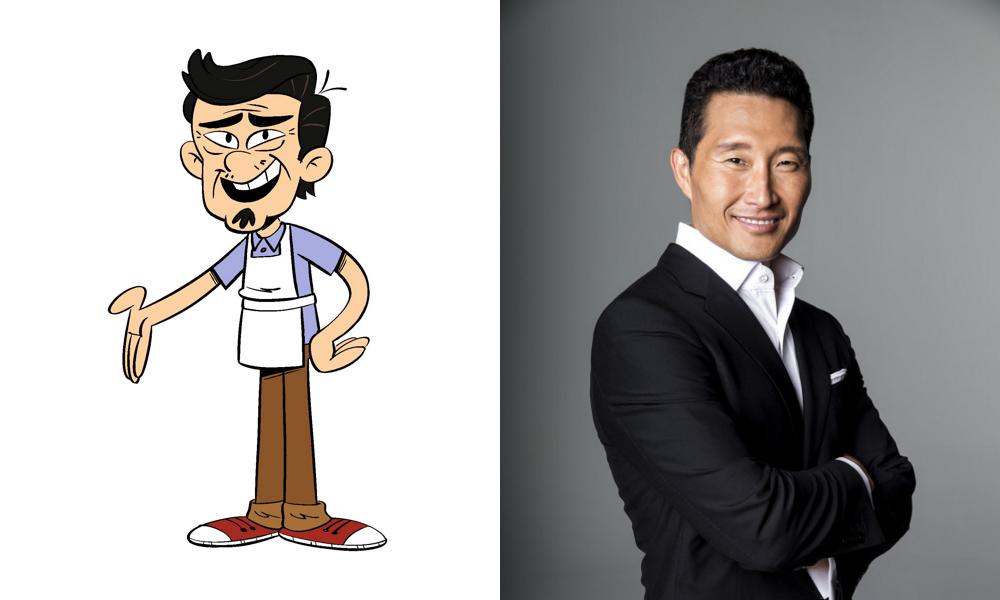 Daniel Dae Kim as Mr. Hong in The Casagrandes

In “Bo Bo Business,” Bobby (Carlos PenaVega) gets into a disagreement with Abuelo (Ruben Garfias) and decides to use his new business ideas at the Mercado’s competition, Hong’s Korean Market. Kim voices Mr. Hong, a neighbor of the Casagrandes and the owner of Hong’s Korean Market, who enthusiastically embraces Bobby’s ideas.

Emmy Award-winning The Casagrandes tells the story of Ronnie Anne (voiced by Izabella Alvarez), who moves to the city with her mom and older brother to live with their big, loving family, the Casagrandes. A spinoff of The Loud House, the series showcases the culture, humor, and love that’s part of growing up in a multigenerational Mexican-American family.