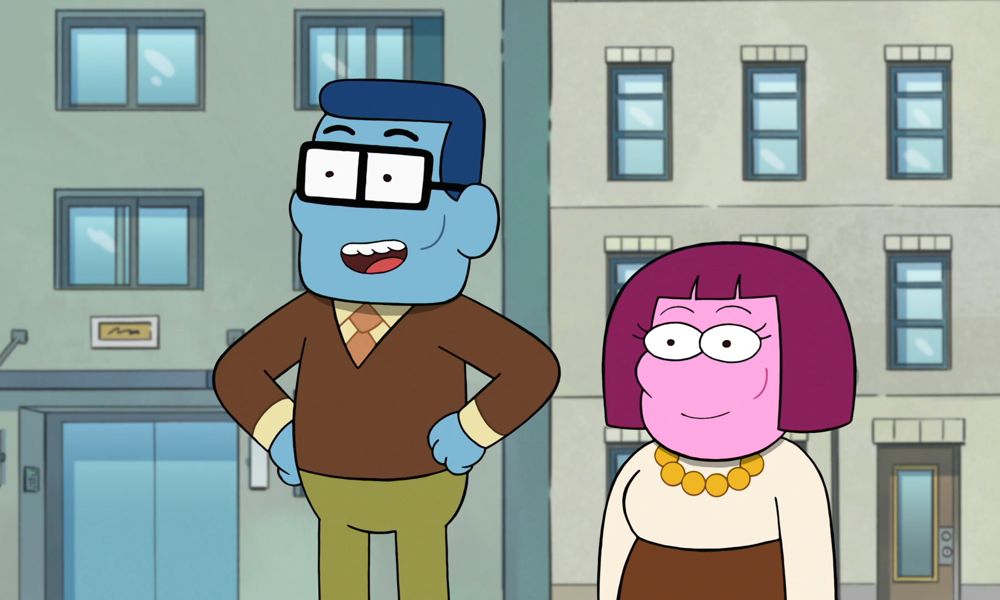 In a brand new episode of Disney Channel’s Big City Greens premiering Saturday, Amy Hill (Magnum P.I.) and Keone Young (Star Wars Rebels) guest star as Gloria’s parents, Mr. and Mrs. Sato. Ahead of the episode debut, Animation Magazine got to pluck and exclusive clip, in which Gloria (voiced by Anna Akana) tries to pass off the Greens’ urban farm as her swanky city pad. 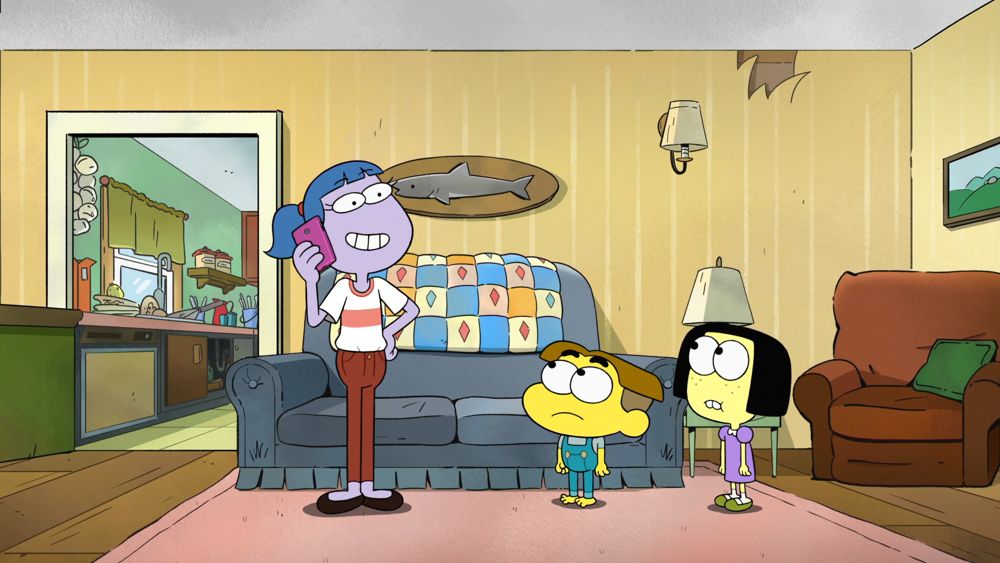