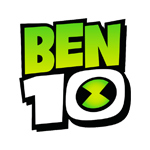 Animation sensation Ben 10 returns to airwaves with all-new, action-packed adventures as the recharged series makes it US debut on Monday, April 10 at 5 p.m. ET/PT on Cartoon Network. (Psst — ahead of the linear premiere, fans can watch the first episode now on the channel’s Emmy-winning app.)

In the refreshed Ben 10, viewers will meet fun-loving, 10-year-old Ben Tennyson, his cousin Gwen and Grandpa Max, who travel the country together during summer vacation. When Ben finds the Omnitrix, a mysterious watch that can transform him into 10 different heroic aliens, a world of extraterrestrial superpowers and high-stakes adventures opens to him. 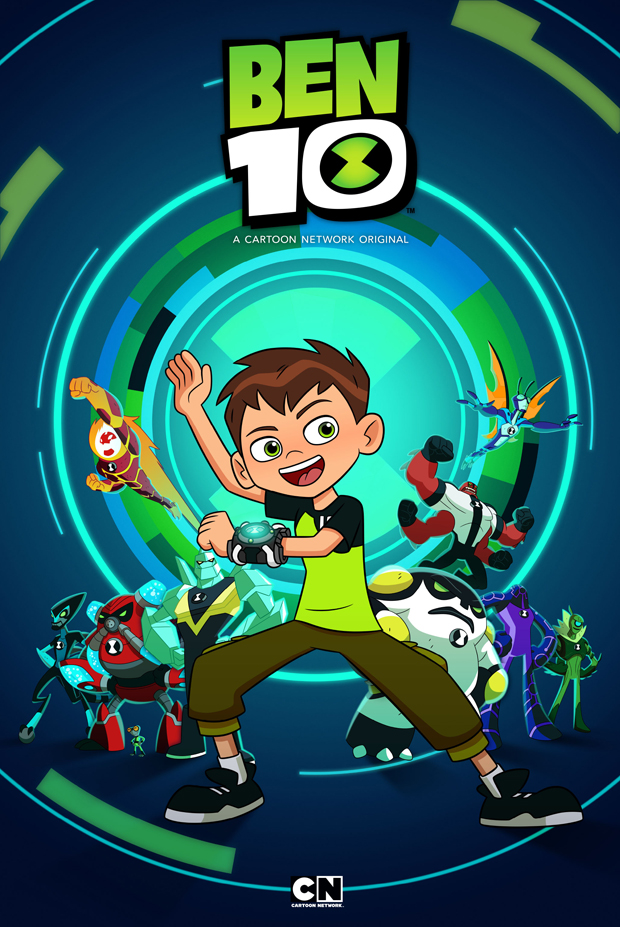