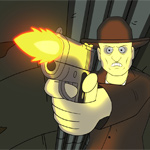 Adult Swim will be premiering a new animated series that puts a screwball (and, if the clip is anything to go by, slightly scatalogical) take on mystery solving with Hot Streets set to premiere Sunday, January 14 at midnight ET/PT. Two new episodes will debut each week.

Read more about the show in the February issue of Animation Magazine, No. 277. 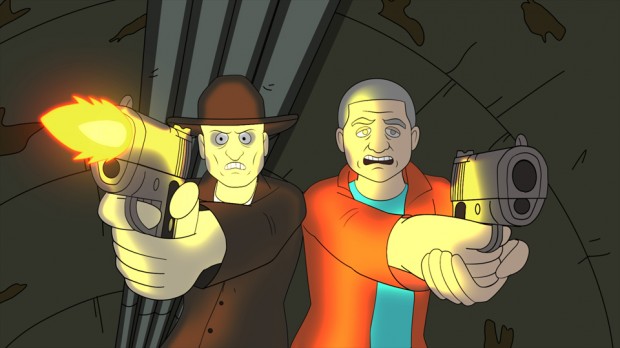