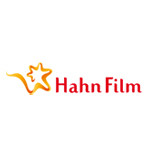 The 26 x 24 mins. series is produced for Network Ten (Australia), ARD represented by RBB (Germany) and is being distributed by Telepool/Global Screen. The first thirteen episodes will launch in early 2016.

An original concept by Gerhard Hahn, the series is based on the classic Arabian Nights tales. This contemporary animated series embarks on a whole new epic adventure!

The series features teen Sherazade on a quest to help her friend Karim who has been unjustly dethroned by his own brother. An evil spell was cast and he has been turned into a big blue hairy monster. Now the two friends must escape from the Golden City and set off to find a cure for Karim. 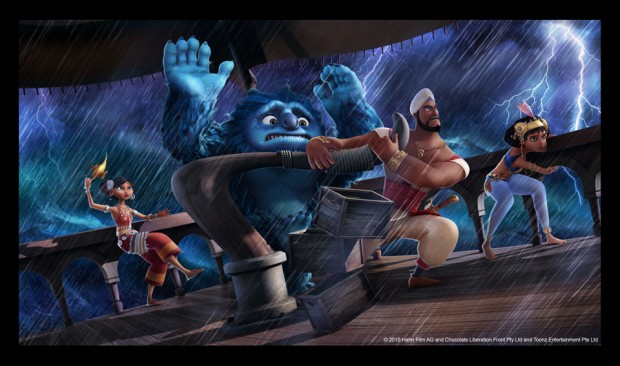