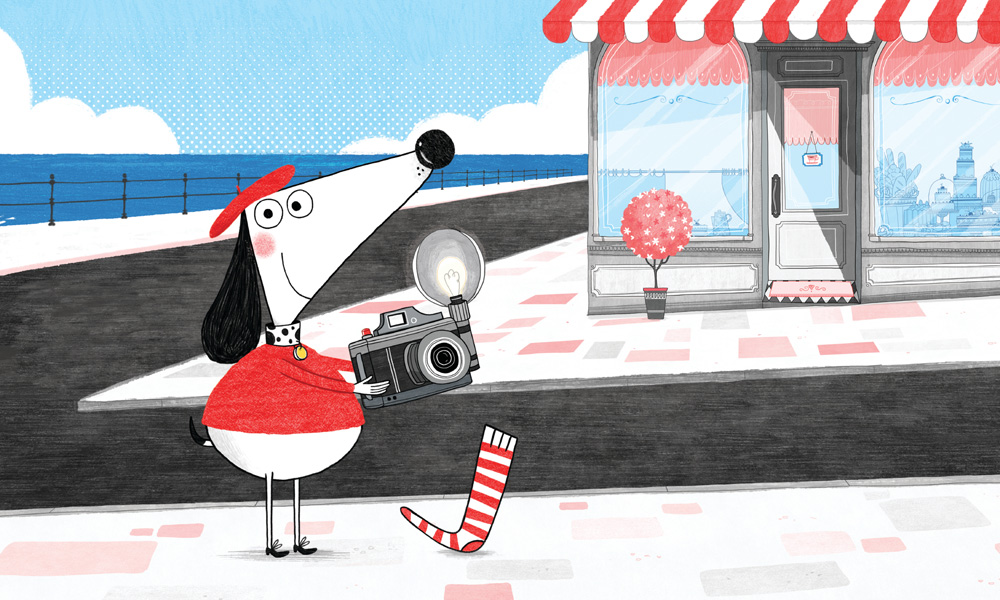 The series is set to launch on free-to-air U.K. channel ITVBe’s new preschool block, in the third quarter of 2019. Darren Nartey, Program Acquisition Executive at ITV, said, “We love Claude’s unique look and feel. The cheeky humor sits well on the channel and will appeal to children as well as parents, making it a great fit for littleBe.”

Additional sales have been concluded with YLE in Finland, YoYo in Taiwan, CJ E&M Media Corporation for GEM in South Korea, TVB in Hong Kong, Cineplex Company for True Visions in Thailand, and the series has been licensed to UYoung to distribute the series in China.

These deals follow strong ratings results for Claude on Disney Junior, with Disney Junior Australia naming it their #1 show for kids 0-4. The series launched on Disney Junior U.K. on June 4 and was the second-most popular show with kids 4-7 in its first month on air. Disney Junior is broadcasting Claude (50 x 12’ plus 11 x 2’ shorts) in all countries across EMEA and Australia. (Watch clips on Disney Junior YouTube.)

“Claude is such a charming and iconic character,” said Karen Vermeulen, Head of Global Distribution and Co-Productions, Cloudco Ent. “We are thrilled to see the high number of broadcast sales, and that buyers are embracing the uniqueness of the series’ look and soundtrack as well as the wonderful storytelling.”

Based on the hugely successful series of books by Alex T. Smith, Claude follows the humorous adventures of beret-clad dog Claude and his faithful sidekick Sir Bobblysock in the cosmopolitan seaside resort of Pawhaven – home to an eccentric mix of larger-than-life-characters and colorful visitors.

Bomanbridge is sub-distributor for Southeast Asia.