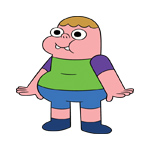 Skyler Page, creator of Cartoon Network’s Clarence, has left the show amid allegations of sexual assault.

Online reports on Cartoon Brew and The Wrap broke the story of Page’s departure, which CN confirmed in a brief statement.

The incident began when Emily Partridge, a storyboard artist on Adventure Time, began tweeting June 29 about the incident without naming Page. The next day, illustrator Mare Odomo revealed — also via Twitter — that it was Page, a fact Partridge confirmed by using his name in her subsequent tweets.

The incident has sparked numerous artists in animation to speak out against Page, including Patrick Harpin, a former writer on Clarence who wrote on Tumblr:

“Despite what it says in the credits, Skyler never wrote a single episode of Clarence. It was created by the writers (me and Spencer Rothbell) and the talented board artists (people like Charlie Gavin, Derek & Diana).”

What impact the incident will have on the future of Clarence, which is still in production, is unclear. 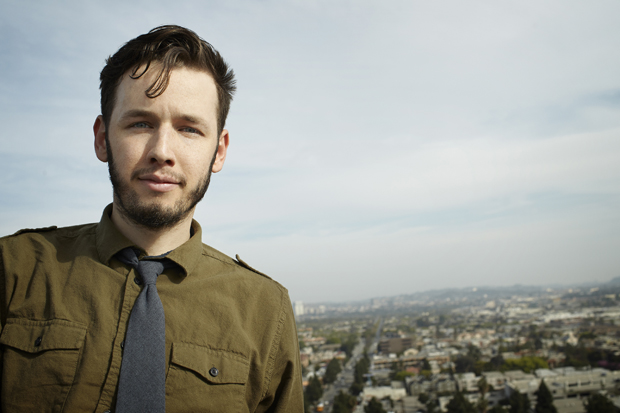