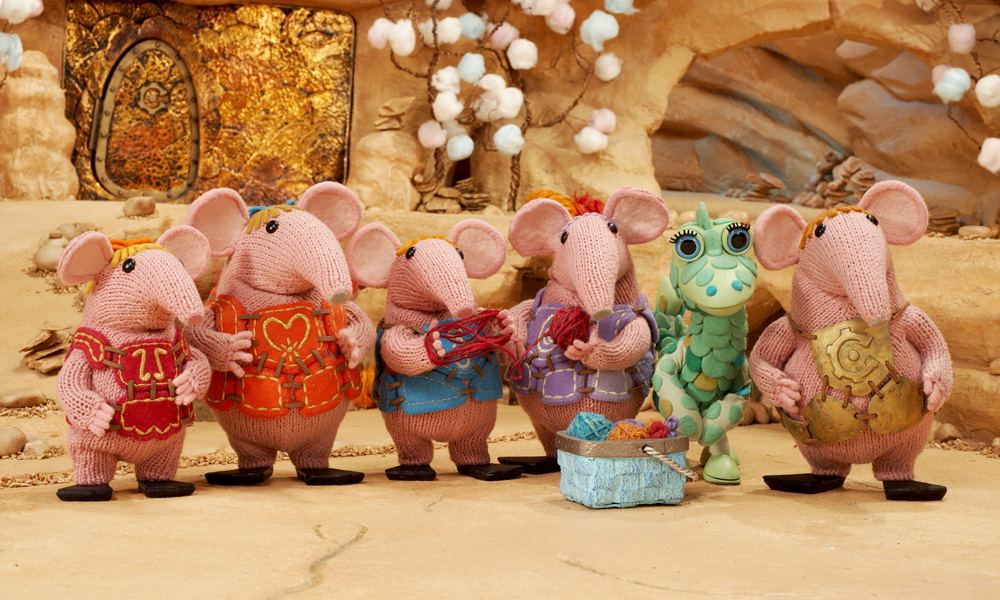 International rights owner Coolabi Group announced that a new, third season of BAFTA-winning animated preschool series Clangers is in production and will debut on CBeebies (U.K.) in 2019, as part of the brand’s 50th anniversary celebrations. The new batch of 26 x 11’ stop-motion episodes will bring the total to 104 episodes, and will feature a special installment celebrating the little critters’ launch year of 1969 which pays tribute to their original moon landing adventure.

“The Clangers is a wonderful family show that has an enduring magic and charm which can be enjoyed by both children and their parents,” said Jeremy Banks, CEO Coolabi Group. “We are looking forward to marking this 50th anniversary with the announcement of the new series and special episodes that the talented team have worked so hard to create for this celebratory year.”

Clangers, which made a widely acclaimed returned to the BBC in 2015, is narrated by Michael Palin and follows a family of loveable, pink, mouse-like creatures who live on a little blue planet in outer space. S3 will send the Clangers on a host of adventures with friends old and new, and sees the return of the Eggbots, the Wols setting up their own radio station, a supernova above the Clangers’ planet and a happy event in the life of the Skymoos.

Jackie Edwards, Head of BBC Children’s Acquisitions & Independent Animation commented: “We are very much looking forward to welcoming new episodes of the Clangers to CBeebies in 2019. They show us the value of community and of being kind to one another, their positivity and optimism are always an inspiration for children and adults alike. Their message across fifty years remains relevant and pertinent.”

Sadly, original series co-creator Peter Firmin died in July of this year, before he could celebrate the Clangers’ big 50th anniversary. However, the modern series remains true the original creative vision and the authenticity of its little knitted stars.

Season 3 will welcome a new script editor, Kay Benbow, who brings more than 20 years of experience in children’s programming to the role — most recently as Controller of CBeebies. Daniel Postgate (son of co-creator Oliver Postgate) continues as executive producer and scriptwriter. Grammy winner John du Prez (Spamalot) will compose the score. S3 will once again be made at Factory’s studio in Altrincham (Scream Street, Newzoids).

The show is a co-production of Coolabi Group, Smallfilms, CBeebies and BBC Studios. BBC Worldwide is also the international distributor for the show. 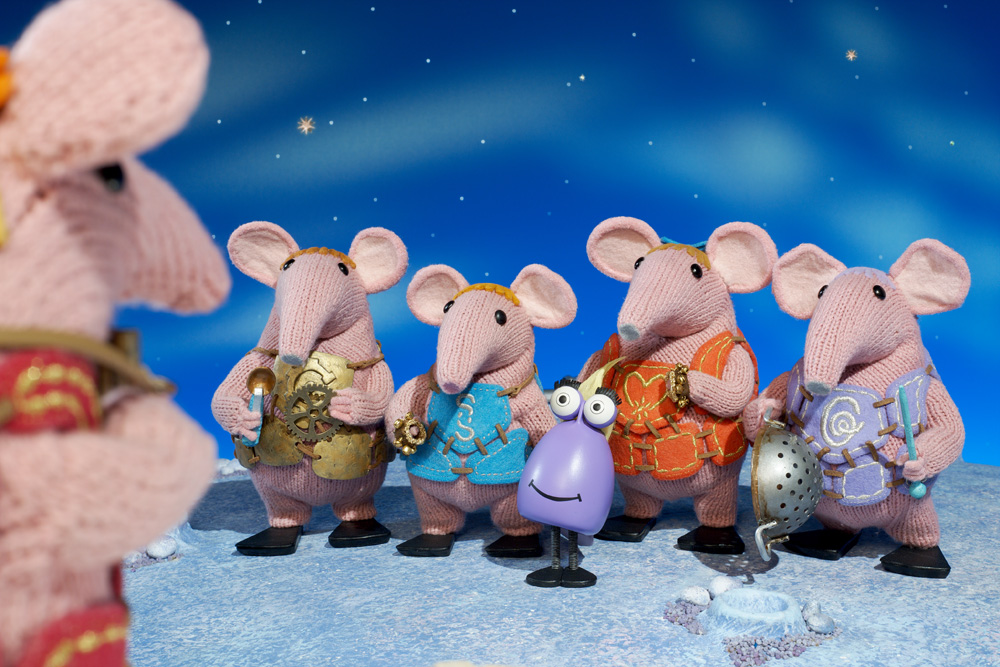 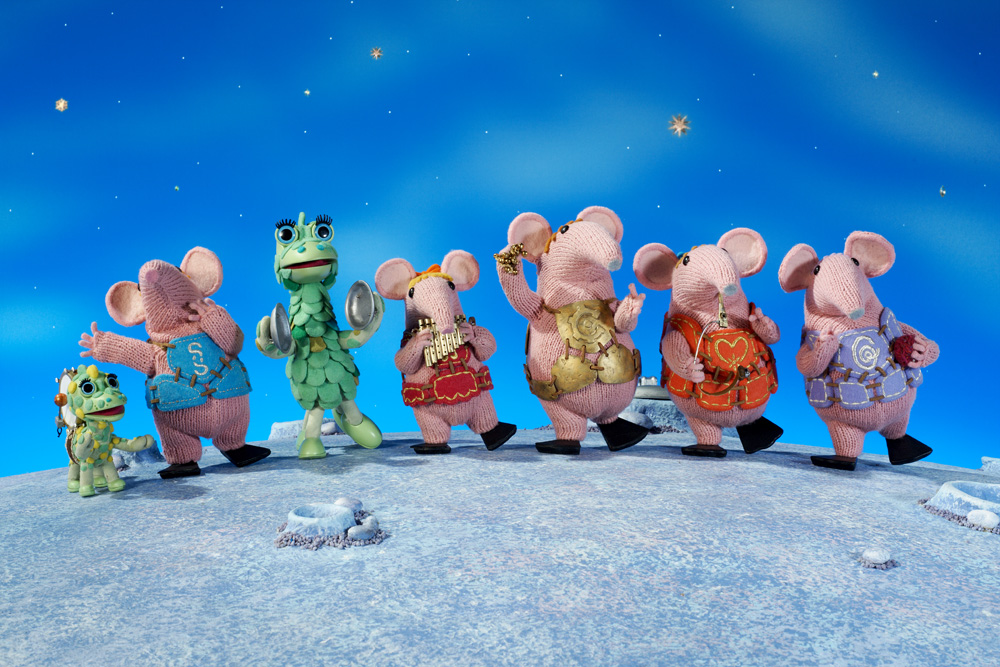