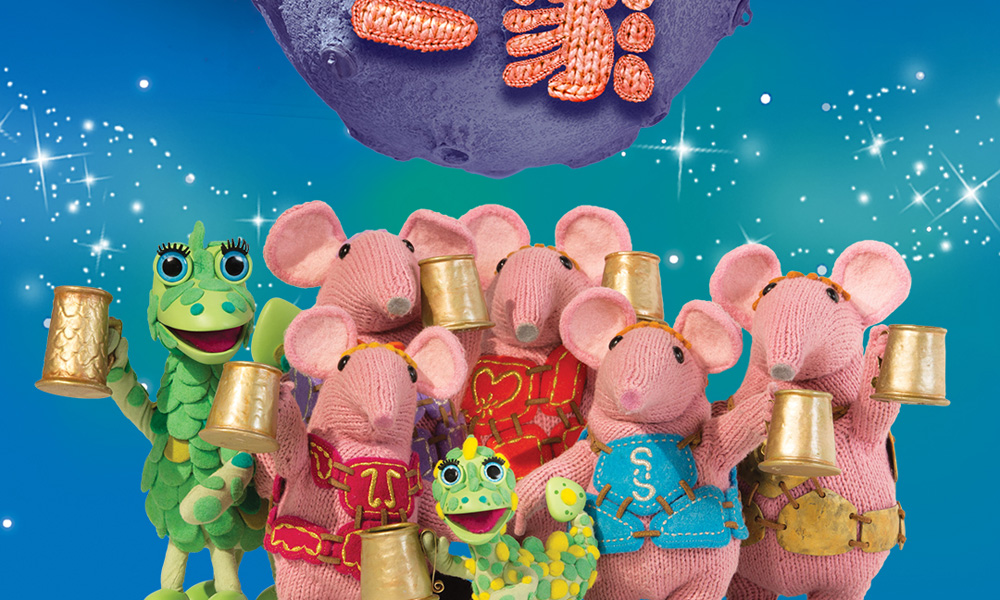 Chinese animation leader Fantawild and international rights owner Coolabi Group, have announced a new partnership to bring the much-loved preschool brand Clangers to the Chinese market. The award-winning stop-motion animation follows a family of lovable, pink, mouse-like creatures who communicate in whistles and live on the Little Blue Planet.

Originally broadcast in the UK on BBC One between 1969 and 1972, Clangers received hugely successful viewing figures and had a cult following in the U.K. Since the new series aired in 2015, it has won a series of major international honours including BAFTA, Pulcinella Awards and Kidscreen awards. Now, local animation leaders Fantawild will localize the show and develop merchandise more attuned to the taste of a modern preschooler in China.

“I knew that we had to work with Fantawild in China on this property the first time I met with them and heard their vision for Clangers in China,” Jeremy Banks, CEO of Coolabi Group, said at the Expo. “They are very well-established and respected and we trust that Clangers is in the best of hands with them.”

“We are very happy to be partnering with our friends at Coolabi,” said Daisy Shang, Executive President of Fantawild Group and President of Fantawild Animation. “We believe that Clangers will instil something new into the Chinese preschool animation industry. The enlightening program will stimulate children’s imagination and become a unique presence in the Chinese market.”

Coolabi Group is a leading independent international media group and rights owner specialising in the creation, development and brand management of high quality children’s and family intellectual property rights. The company owns the rights to over 200 book series and 20 TV series. Its shows have aired in more than 140 territories on channels including ABC, Cartoon Network, CBeebies, CBBC, Disney, Netflix, and Nickelodeon. Key brands include Beast Quest, Scream Street, Poppy Cat, Giraffes Can’t Dance and Warriors, one of the group’s most successful book series, which has sold in excess of 40 million books to date, including more than 3 million in China.

Fantawild Animation is a top animation studio in China, famous for its Boonie Bears brand. Its projects have been aired on over 200 channels domestically with top ratings and over 300 billion views on digital platforms.The company generates annual sales of over $440 million in merchandising. Globally, its works have been distributed to over 100 territories and aired on major international platforms like Disney, Nickelodeon, Discovery Kids, Netflix and DirecTV. Its parent company Fantawild Holdings Inc. is also renowned for its theme park business. Ranking No.5 globally in number of admissions, it owns 29 theme parks in operation and over 10 in construction, which further benefits its brand operation in an all-round way. 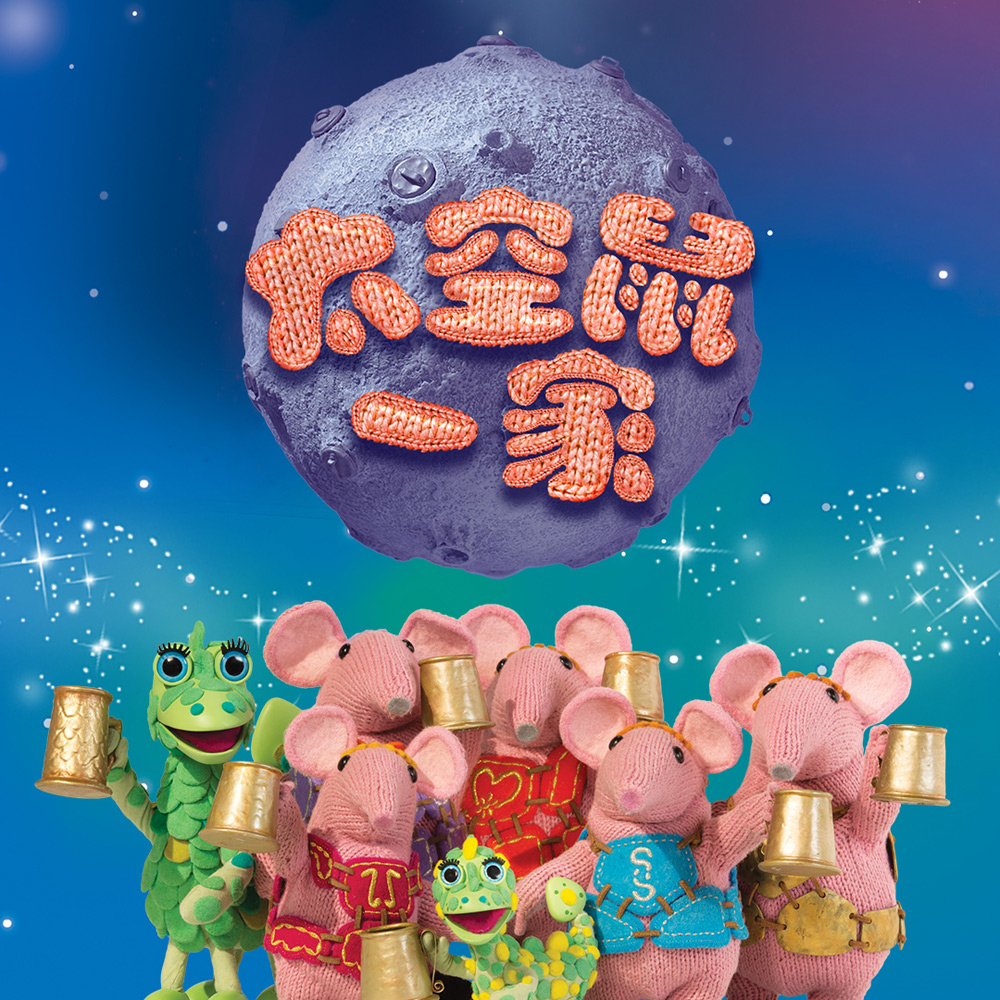