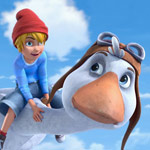 CJ E&M has inked a Pay TV + SVOD rights deal for season 2 of the CGI Maya the Bee series (52 x 12’) and the recently completed season 2 of preschool CG series Tip the Mouse (26 x 7’) and preschool show Florrie’s Dragons (52 x 10’) for its new premium channel English Gem, aimed at providing preschoolers in South Korea the opportunity to learn the English language in a more natural way. The channel launches in May.

Maya the Bee (130 x 12’ total) is a Studio 100 Animation co-production with ZDF and Gulli; season 1 has sold to more than 170 countries. The property’s second feature film Maya the Bee – The Honey Games is rolling out to theaters around the world (availalbe on DVD & Blu-ray in the US May 1).

Tashi is produced by Studio 100’s animation studio Flying Bark Productions in association with Discreet Art Productions India and the Ireland’s Telegael Teoranta. It is based on the beloved Australian children’s books by Barbara and Anna Fienberg.

The CGI version of the timeless, classic adventures of Nils Holgersson is produced by Studio 100 Animation in association with ARD/BR and was launched in fall 2017. 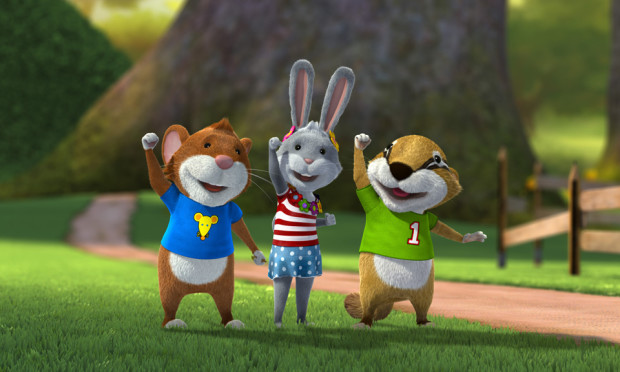 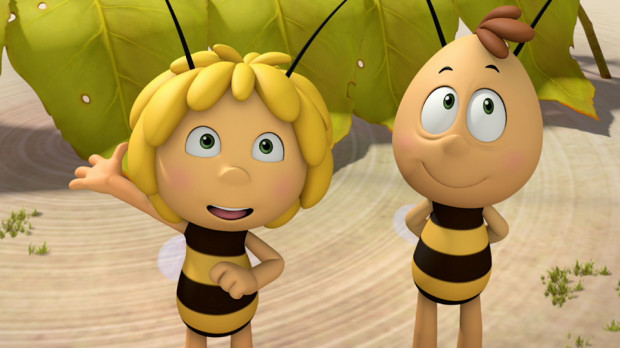 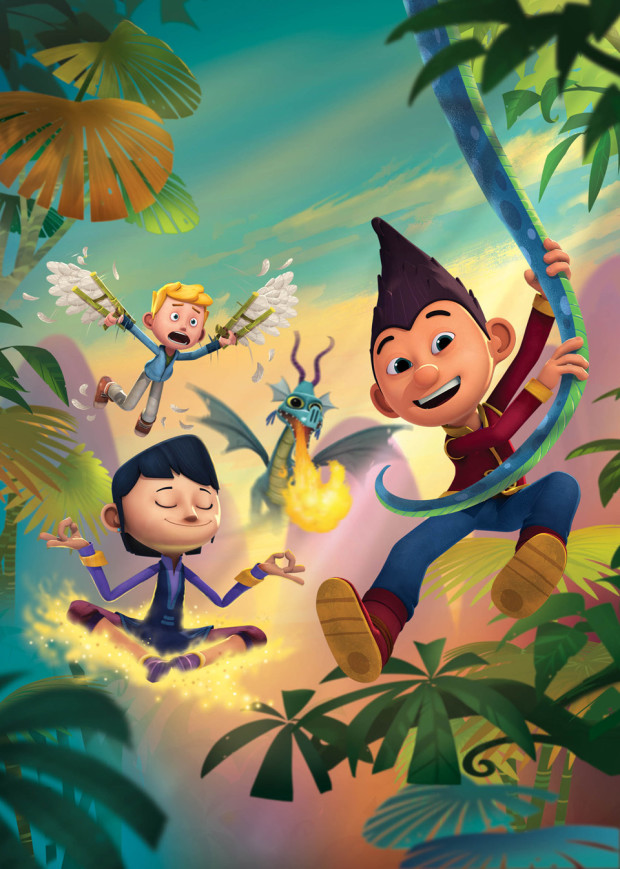 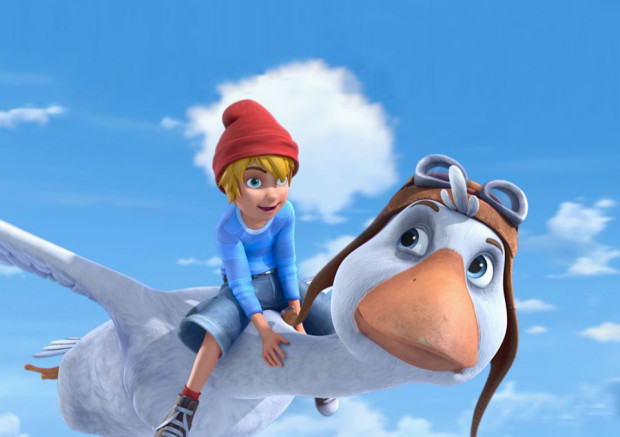 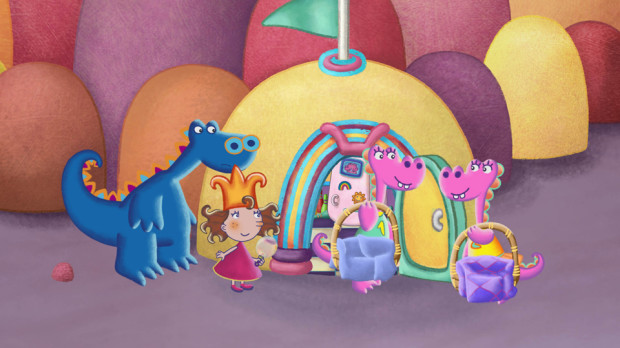