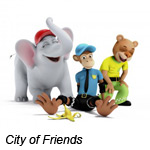 Norwegian kids’ entertainment producer CreaCon Group’s hit CG preschool series City of Friends has proven popular with audiences in the U.K. since debuting in the country last October on Channel 5’s Milkshake. The show has reached more than 1.3 million viewers and is currently ranked the fifth most popular Video on Demand show across all Channel 5 programming. These rankings reflect an increase of viewer share for kids 4-9 of almost 40% since the launch.

Carl Christian Hamre, CEO CreaCon Group commented, “City of Friends continues its incredible trajectory of growth in both the UK and in other international markets.  We are delighted that our audience in the UK has responded so positively to the show and we are looking forward to launching our UK licensing programme in 2012 to support the show’s popularity.”

City of Friends is based on the adventures of real-life Norway state police officer Carl Christian Hamre, who created the stories for his young son and went on to found CreaCon Group, one of the country’s largest children’s entertainment production companies which spans TV production, licensing, live events, music, publishing and digital operations. CreaCon produces the series with animation by French studio Action Synthese. 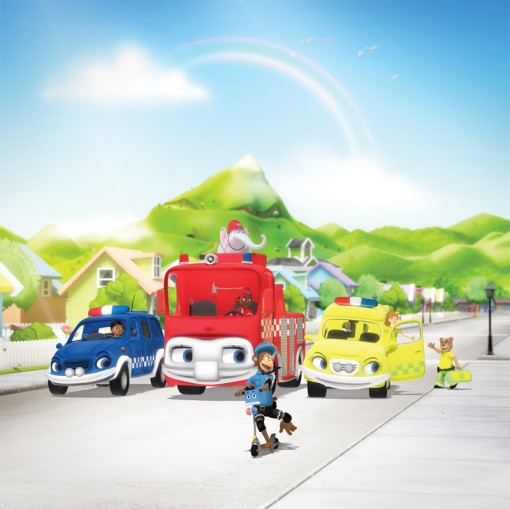