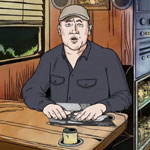 It looks like audiences do have an appetite for animated re-enactments of stories about rock stars and their crazy fans. Cinemax has greenlit a second season of Mike Judge Presents: Tales from the Tour Bus. The new season will focus on funk legends such as James Brown and George Clinton.

Created by Judge (Beavis and Butt-Head, King of the Hill, Silicon Valley), the series follows the wild exploits of legendary music artists as told by former bandmates, friends and groupies, who give audiences what they love—uncensored anecdotes about their musical faves.The show uses roto-scope animated re-enactments as well as live-action archival performance footage and photos. 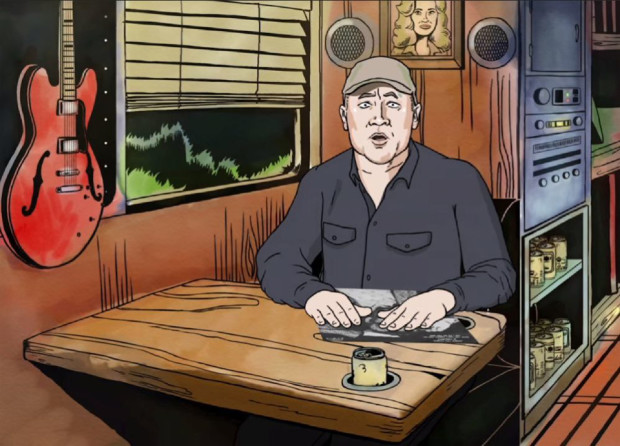