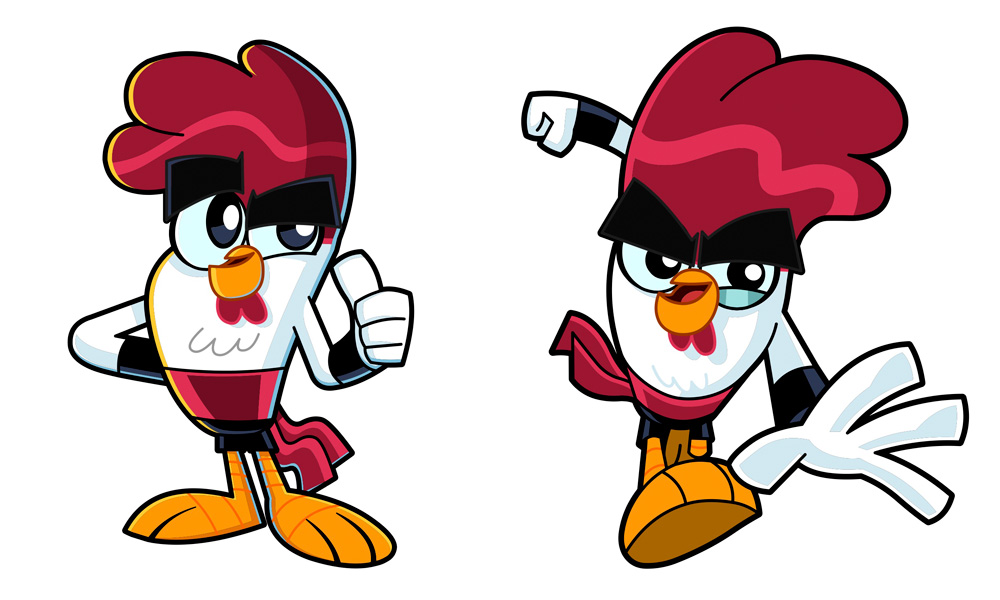 Chuck Chicken (52 x 11’) is an action, comedy and adventure show for kids ages 7 to 11. The story takes place on Rocky Perch Island, where Chuck provides kung fu style security and protection for its citizens using his inherited Golden Egg filled with 12 amazing powers and abilities and help from his friends Flick and Wing.

Season 1 of the show currently has 2 billion views on leading Chinese online video platform iQiyi, airs in over 50 countries, is streaming on Netflix and has been picked up by Apolo Films to distribute across Europe. The second season is currently in development and will be released in late 2020. 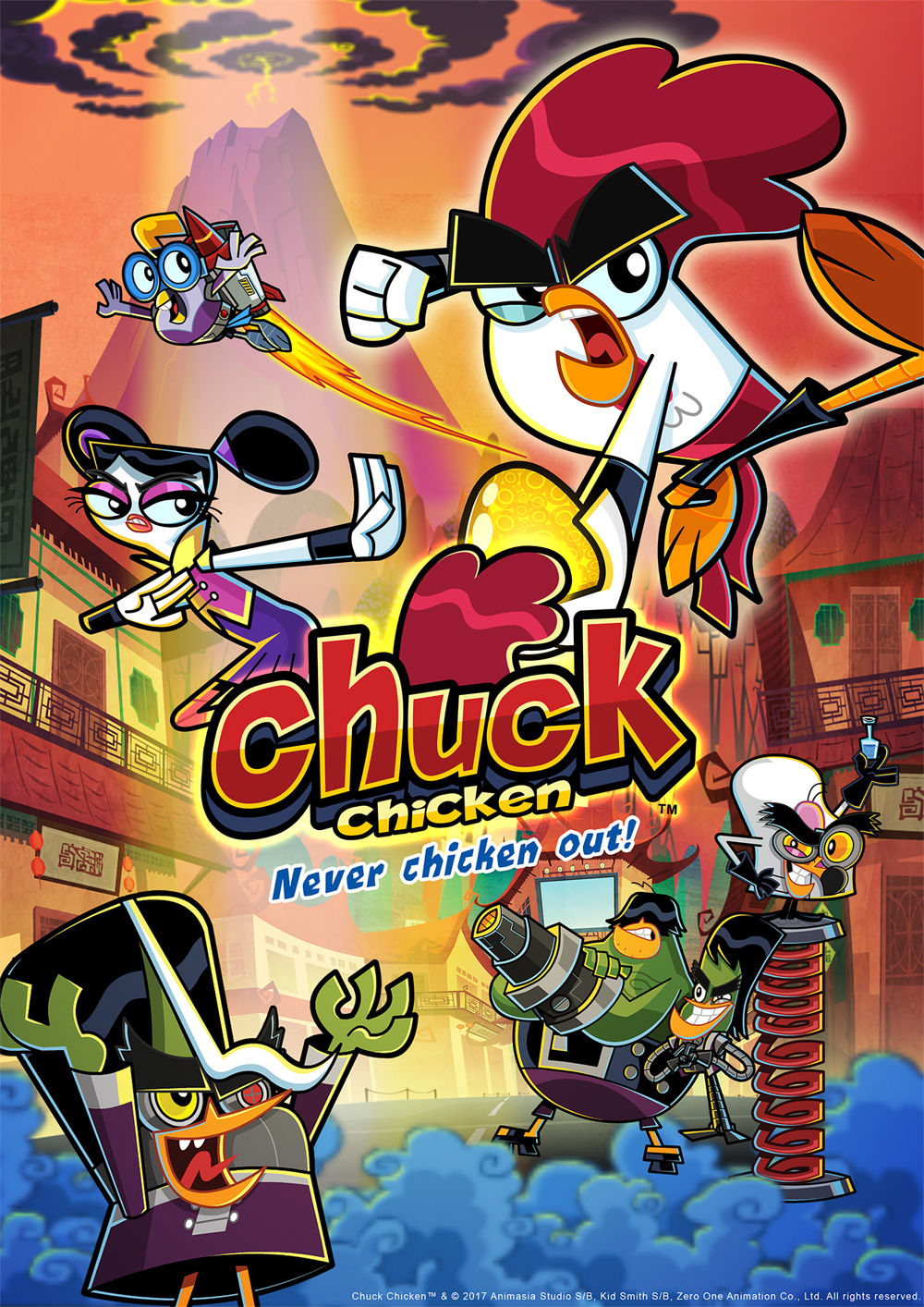