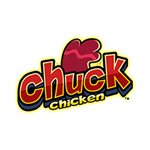 The 2D animated series (52 x 11, kids 7-11) is also currently performing well on Disney Asia (SEA), Nickelodeon (India) and Disney China. Chuck Chicken ranked No. 1 throughout its broadcast period in November 2016 on Jia Jia Cartoon Channel (China), and has been warmly received by digital audiences in China through iQiYi, with more than 800 million views to-date.

Chuck Chicken is set on the island of Rocky Perch — a chaotic center of bird civilization, where our hero Chuck runs the top security service, Golden Egg Securities. With his friends Flick an Wing, Chuck’s company provides “Kung Fu style” protection to the citizens of Rocky Perch. Things really get clucking when Chuck inherits a talisman in the shape of a golden egg which grants him incredible powers — which he’s not totally sure how to use.

Animasia and Fuzhou ZeroOne are planning to build on the TV show’s success with a theatrical movie, set for release in 2018. 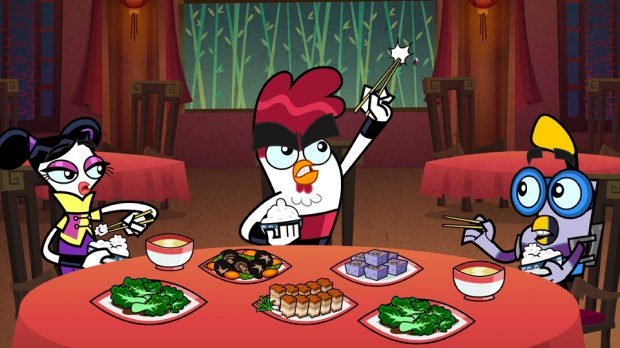 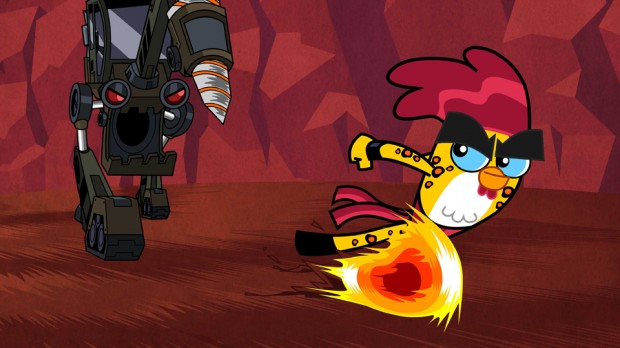 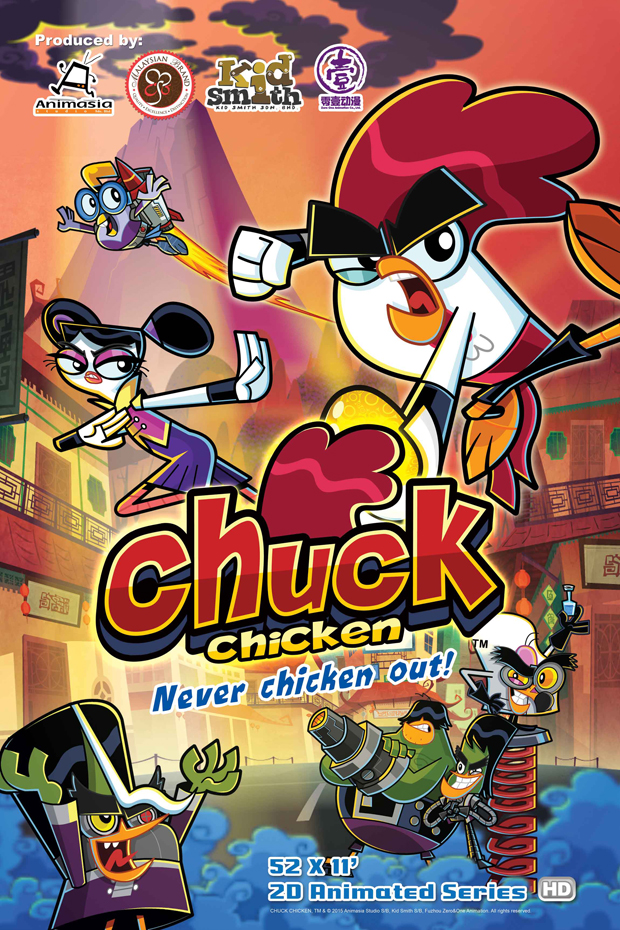