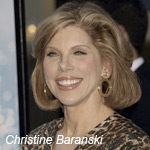 If you are a Christine Baranski fan, you won’t want to miss the finale of Comedy Central’s Ugly Americans, this Thursday (Sept. 1) at 10:30 p.m. The versatile actress (The Good Wife, Cybill) will be lending her voice to the role of Grimes’ mom, who returns from the dead, only to find fault with everything that Grimes (Larry Murphy) is doing!

Ugly Americans was created by Devin Clark and developed by David M. Stern. Daniel Powell is exec producer and Aaron Augenblick is supervising producer and animation director. The show first premiered on Comedy Central in March of 2010. The second season premiered on June 30, 2011. The show follows the adventures of Mark Lilly, a social worker at the Dept. of Integration, a bizarro version of New York city in which humans co-exist with zombies, demons, wizards, gorgons, vampires, two-headed worm people, mermaids, trolls, squids and other creatures! 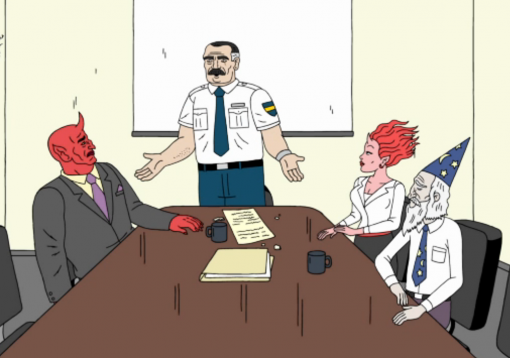 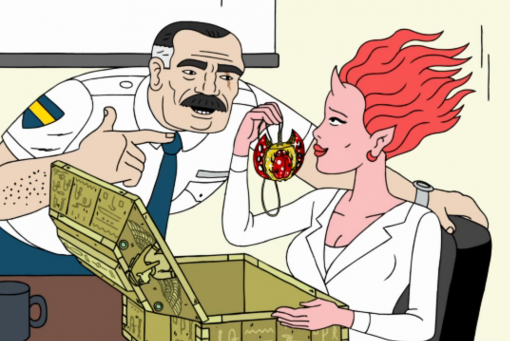 You can catch a preview of the episode here: