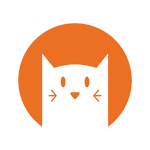 A high-profile new animated preschool series from Chinese kids entertainment company Magic Mall, set for broadcast in China, is being produced in Cardiff by the award-winning Cloth Cat Animation Studio (Ethel and Ernest, Toot the Tiny Tugboat, Boj), with support from the Welsh government. The series is centered on Luo Bao Bei, a cartoon spokesperson for public matters created by Magic Mall in 2008.

Cloth Cat’s collaboration with Magic Mall (part of DaYe Transmedia Group) will support up to 40 jobs locally during the 15-month production period, and the entire £3.2 million (about $4 million USD) budget will be spent in Wales thanks to £225,000 in funding support from the Welsh Government and UK Animation tax credits. The project is Cloth Cat’s first with a Chinese collaborator, and Magic Mall’s first production outside of China.

“Magic Mall’s decision to select Cloth Cat to produce this new series for the Chinese market speaks volumes about their expertise, while the worldwide distribution of the series will be a superb promotion for Wales as a location of excellence in the highly competitive animation sector,” said Economy Secretary Ken Skates. “China is the fastest growing media market in the world and this collaboration provides Cloth Cat with a great opportunity to enter the very lucrative Chinese and Asian markets.”

Announced this summer, the project is already underway at Cloth Cat’s facility in GloWorks — the Welsh Government’s creative industries and media center in Cardiff Bay. Animation will begin this month on the 52-episode series, slated to debut in China in June 2017 ahead of a worldwide broadcast and digital roll-out.

“We were delighted to be chosen by Magic Mall to bring Luo Bao Bei to new audiences,” said Cloth Cat’s MD, Jon Rennie. “With the support of Welsh Government, we have been able to secure a project that will not only enrich the skill base in the Welsh animation industry but also allow Cloth Cat to build a relationship with an exciting Chinese company.” 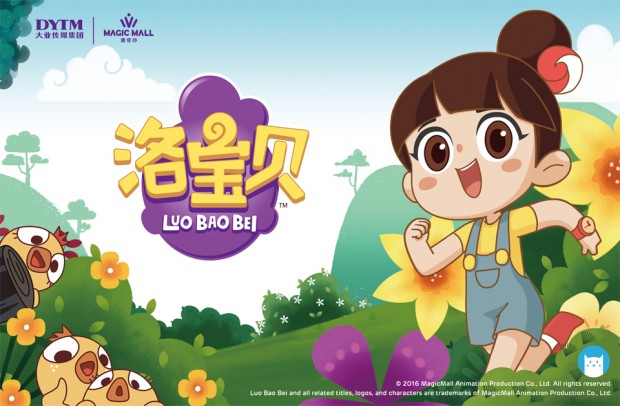