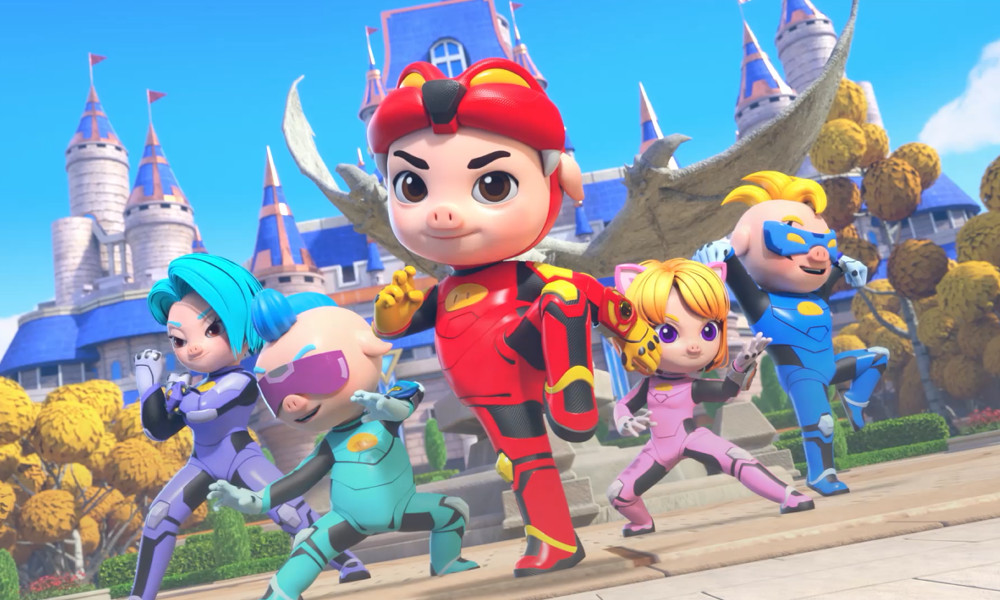 Winsing Animation is launching the 17th season of its GG Bond series across CCTV/Aniworld/Kaku TV/ToonMax and Tencent/IQIYI/YOUKU/Mango etc. all major TV and VOD/OTT platforms across China this summer.

The 17th season of the popular animated series is titled GG Bond: Kung Fu Pork Choppers. For the new season, Winsing Animation has upgraded the character designs “to give them more global appeal” and brought in script writers from the U.S. The show was co-developed by Winsing and Crane Kahn who will be separately responsible for the localization, distribution as well as L&M business in the APAC, Africa, and Euro and U.S. markets.

According to Winsing, GG Bond: Kung Fu Pork Choppers leads other new programs from China and abroad. “Statistics from Nianton show that the new season is keeping TOP1 audience ratings on all of the major cartoon channels in China during the entire broadcasting period as well.” 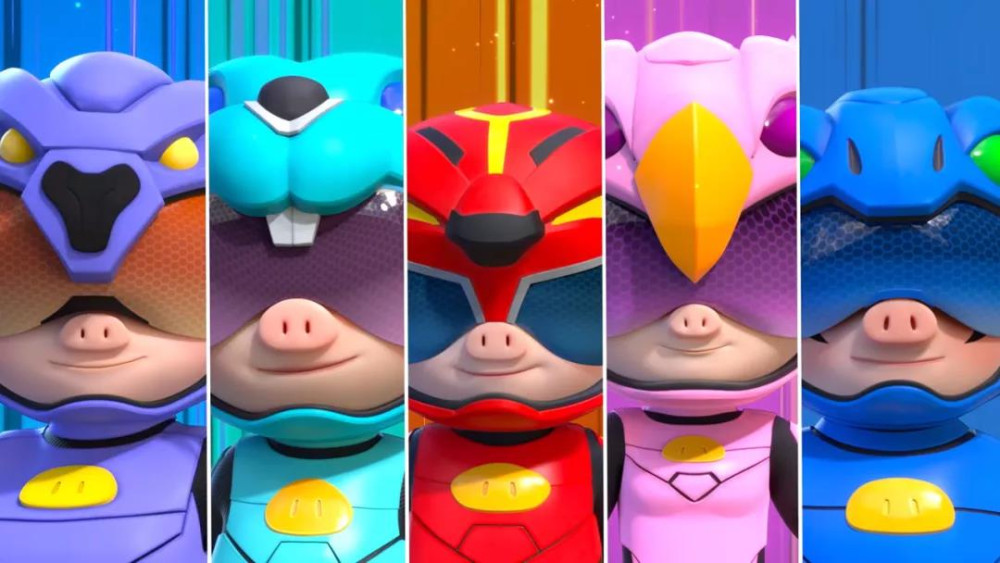 GG Bond: Kung Fu Pork Choppers centers on pig protagonists who are Chinese Kung Fu experts and also have super powers. They are accompanied by their pets who come with a unique set of powers such as being able to change their size. In the series, the super pigs have been “called to the floating Sky City to save the universe from every threat.”

Crane Kahn is led by animation industry veteran Al Kahn who is known for discovering children’s intellectual properties in international markets and turning them into global mega hits. Kahn said ““I’m sure the kids will love it! Because it is Chinese, obviously. There’s Kung Fu and other forms of martial arts that you will see the pigs master. Apart from making children want to learn Kung Fu and get a pet, the show also incorporates a lot of positive themes that will be great lessons for children.”