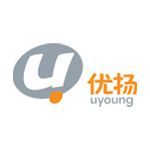 Leading Chinese kids entertainment company UYoung Culture & Media Co., Ltd. has announced the opening of a U.S. base of operations to further its goal of creating, developing, producing and distributing brands that appeal to the Chinese and international markets. The new division, UYoung Entertainment International, Inc., will be based in Los Angeles. UEI will make its debut at Licensing Expo in Las Vegas, where it will launch its first international brand: P. King Duckling.

UEI’s animated preschool series P. King Duckling will premiere on Disney Junior in the U.S., Latin America, India, Korea and Southeast Asia later this year. The irreverent comedy follows the feathery adventures of an extremely intrepid, but slightly hapless, young duck and his two best friends, Chumpkins and Wombat. Together the friends embark on a series of hilarious adventures. Whether they are in their hometown of Hilly Hole or flying to the moon, the trio always find creative and imaginative ways to overcome the silly challenges they meet on the way. The series is executive produced by James Chen Gu and Josh Selig (Wonder Pets).

UEI will be exhibiting at Licensing Expo at booth: B154. 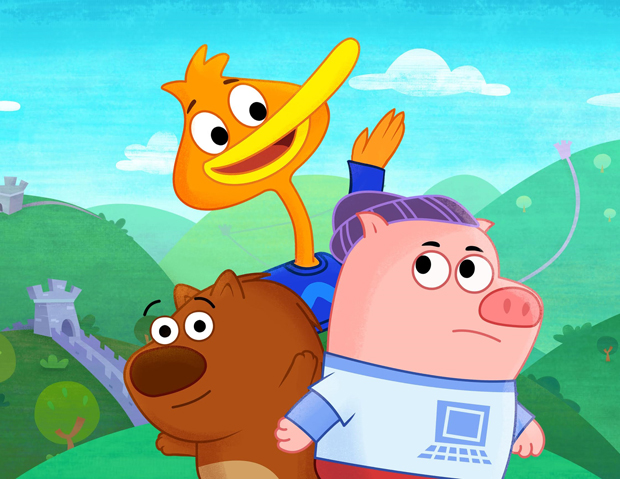