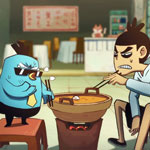 China’s AHA Entertainment has arrived in Annecy with their AIAFF nominated TV series, Killer Seven.Produced by Aiken Zou Shasha and directed by Weifeng He, the 14 x 15’ animated series is the only Chinese animation to be nominated for an award in the TV Film category of AIAFF 2018.

The comedy-action cartoon, which is aimed at adults and young adults, made a successful debut in China in April this year via online streaming platforms Youku and Bilibili, iQiyi and Tencent Video. Killer Seven follows the adventures of Seven, an assassin who can disguise himself as anything and carries out various weird assassination attempts at a low price. 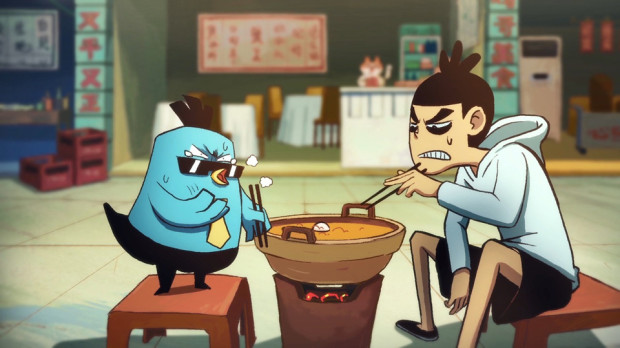 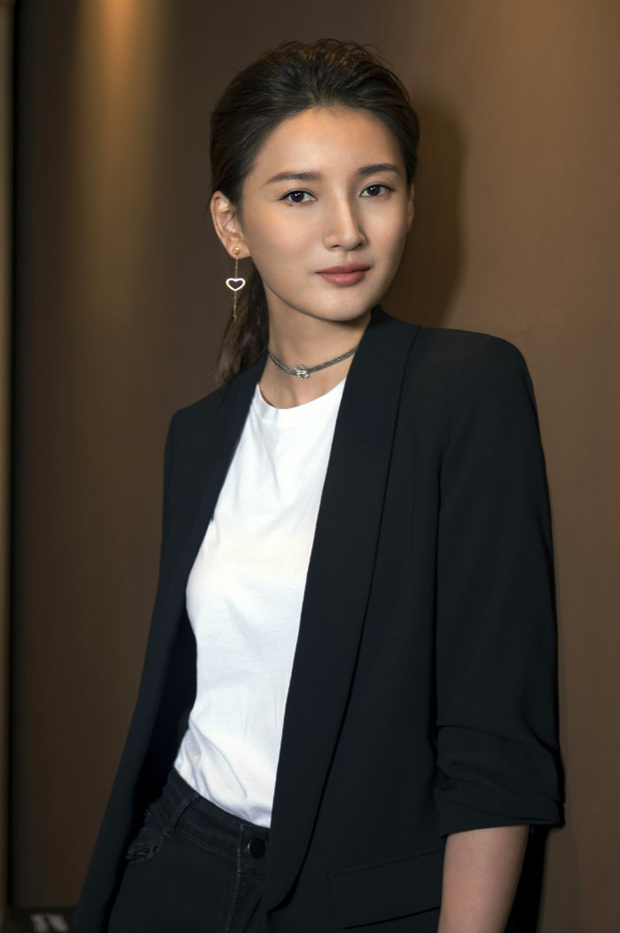