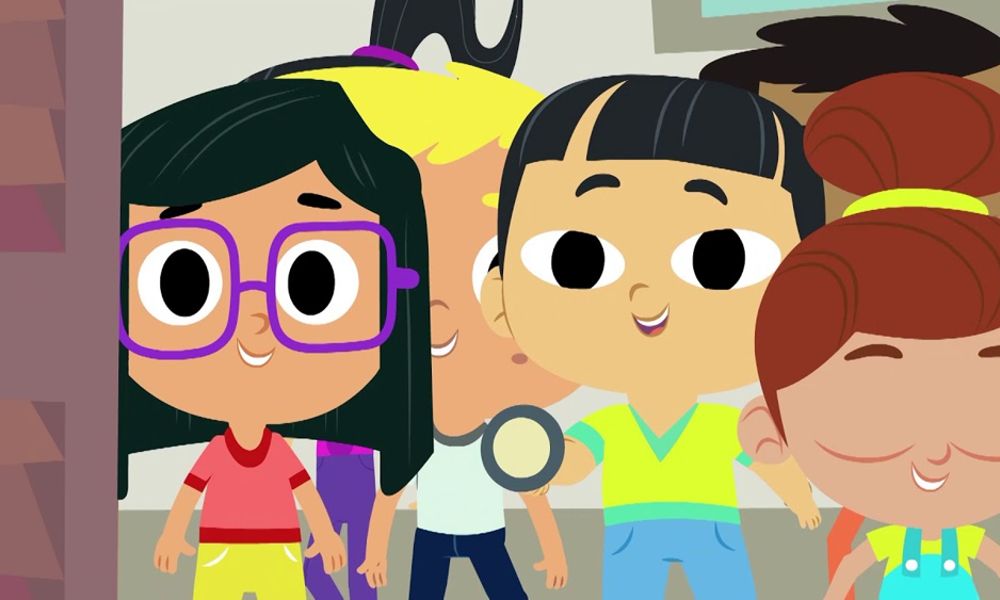 A new report on representation in Canadian children’s and youth TV animation released by Children’s Media Lab at Ryerson University’s FCAD this week shows some positive steps are being made in on-screen diversity in the medium. Titled “Examining Children’s Animated Television in Canada,” the data reveals that representation of people of color has increased overall, while female characters and disabled characters are still underrepresented.

The new report authored by Colleen Russo Johnson, Ph.D, Adrianna Ruggiero, M.A., Kim Wilson and Josanne Buchanan is a follow up to the popular “Landscape of Children’s Television in the U.S. and Canada,” a collaboration between Ryerson University and Rutgers University, distributed by the Center for Scholars and Storytellers at UCLA in Spring 2019.

“I’m excited to report that we’ve seen tremendous shifts in racial diversity in human animated characters with people of color representing half of all main characters. But I’m disappointed to say that we still have a long way to go in our gender representation, with males outnumbering females nearly 2:1. And characters with disabilities virtually absent,” said Colleen Russo Johnson, Ph.D, co-director of the Children’s Media Lab, adjunct professor at the school of creative industries at FCAD (Ryerson University) and co-founder and Chief Scientist of the OK Play app. 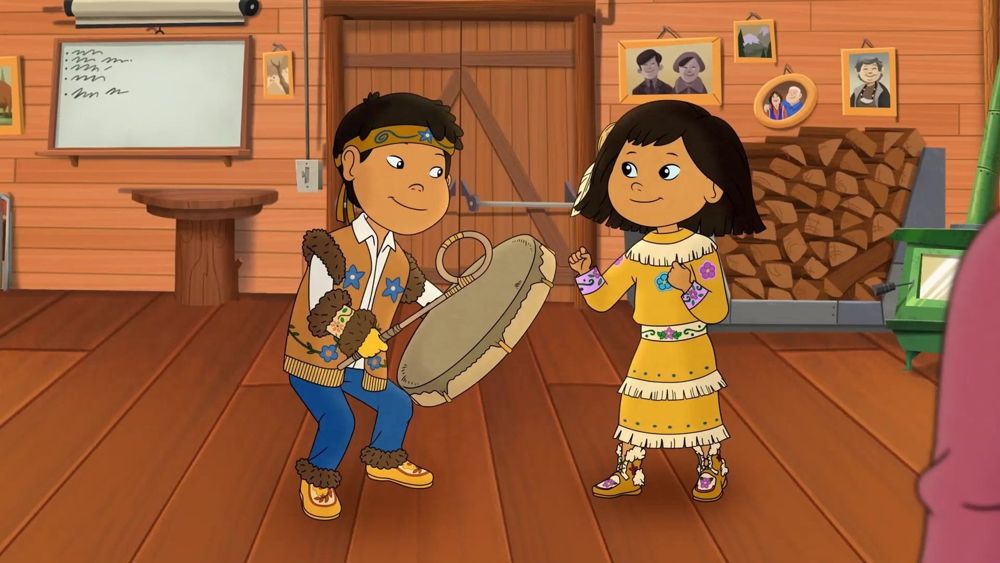 WGBH’s Molly of Denali is a groundbreaking series for Indigenous representation.

However, the increase in Black and Latin American representation is welcome news amid growing calls for equity and inclusion both on and off the screen. The report was inspired by think tank events hosted with Canadian broadcasters, and offers recommendations for greater diversity and inclusion in Canadian children’s media content such as diversifying writers’ rooms, creating complex characters and improving gender representation in animated characters as well as the visibility of neuro-diversity and characters with disabilities.

“Canadian children’s content producers are already recognized as major players globally. Research like this allows them to continue to think about equity and to challenge themselves to create content that addresses disparities like gender bias, even in non-human characters like animals and monsters. This is something that content creators can easily act on,” said Kim Wilson, co-director of the Children’s Media Lab, Director, OneFish TwoFish Consulting and kids’ media veteran who has led children’s content at both the CBC and TVO. 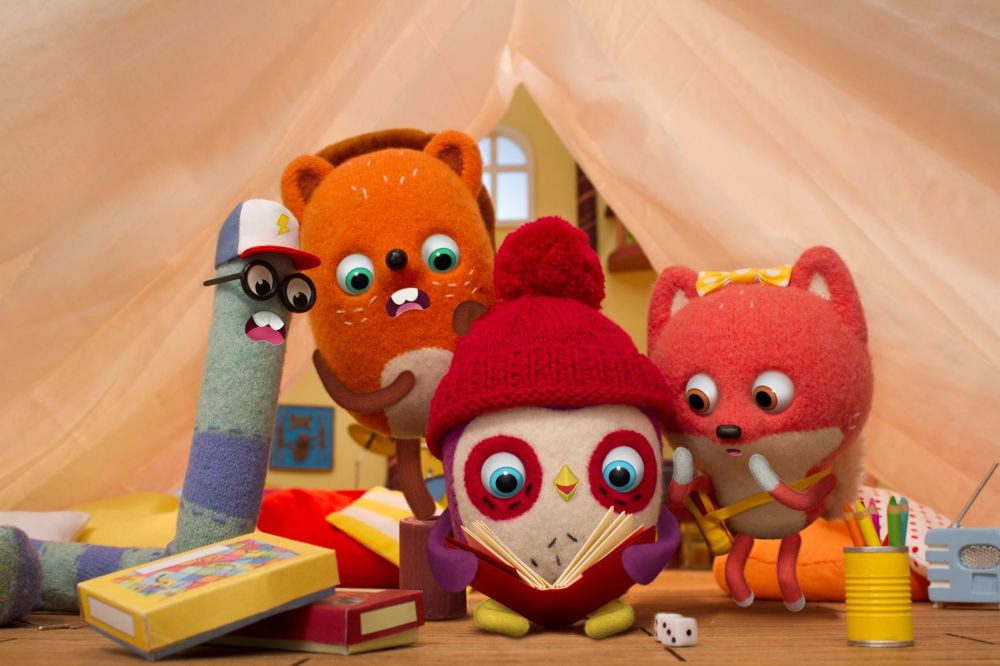 The star of JAM Media’s Becca’s Bunch is one of just 30% non-human female characters in the study.

Addressing gender, CML found that the majority of main characters were male (63%), with an even starker gender imbalance among non-human characters (animals, plants/objects, monsters/creatures, robots/machines). For human toons, 57% of characters looked at were male, while non-human characters were 70% male and just 30% female. The researchers also discovered what character designers and meme-crafting fans have long known: Eyelashes are overwhelmingly gendered as feminine in animation. Of the 26 (21%) main characters in the study with eyelashes, 25 were female (the majority children and youths) and one was a male baby.

Representation for neurodiversity and disability also has a way to go. The report found just 2% of main characters had a disability (9% even had glasses) and not one was represented as neurodiverse. The findings summary points out that 20% of Canadians live with one or more disabilities.

“Children’s television has the incredible opportunity to influence children’s views of themselves and others. We often focus on what we are portraying, but equal attention must be paid to what we are not showing,” Russo Johnson added. “Lack of diversity on screen, be it race, gender or disability, is damaging. It’s imperative that children see themselves accurately and positively reflected in the shows they watch. Children are our best hope for a more inclusive future, and we can help nudge them in the right direction through the content they consume.”

CML will follow the report with a Virtual Think Tank Event on March 10.

Animac Celebrates 25th Anniversary with ‘Top List,’ Special Awards for Joanna Quinn & Adam Elliot
‘If Anything Happens I Love You’: How Will McCormack and Michael Govier Drew Art out of Tragedy