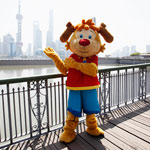 “We are very excited to be working with Yecheng, Wings Media (SMG) and China Telecom in this fascinating and growing market. We have received some great feedback for the series which has already encouraged licensing and merchandising interest too — a very promising start,” said Jenny Johnstone, Commercial Director at CHF.

With the first 52 episodes dubbed into Mandarin, the series has launched simultaneously across a number of networks including Shanghai Online, Shanghai IPTV and BesTV — a channel which is available in more than 20 provinces in China and 20 million homes in Shanghai alone. Further IPTV and SVOD platforms will be announced in the coming weeks; the combination of which could see Pip Ahoy! available on-demand in as many as 900 million homes throughout China.

CHF is also working with Wings Media to produce a third 26 x 11 min. season, to be delivered at the end of the year. The new batch of episodes will see Pip and pals Alba, Alan, Pasty, Hopper and Skipper embark on daring new quests, from mountain top rescue to underwater exploration.

“Here at Yecheng Media we have been working with CHF Entertainment to secure and manage collaborative partnerships for Pip Ahoy! such as those with China Telecom and Wings Media (SMG). The series has been very well received across many platforms,” added consultant Tong Zhou. “We are very much looking forward to building a pan-Asia presence for Pip Ahoy! and supporting CHF Entertainment across its entire portfolio.” 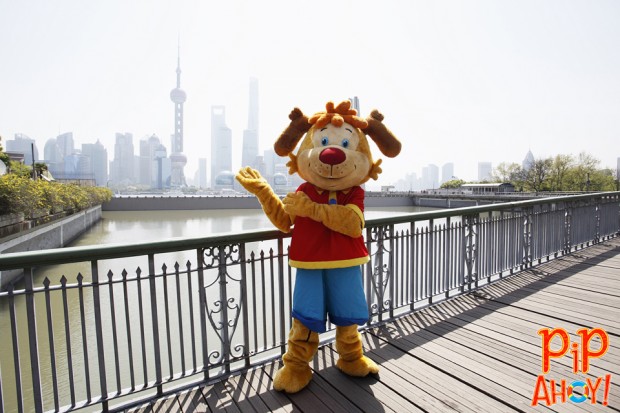