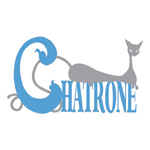 As a first step, the Schulze and Berger have recruited producer Rodrigo Olaio (Disney Channel’s first local original, Dino Aventuras). An industry veteran of close to 20 years, Olaio was hired as Chatrone’s head of animation in 2016.

Brazil’s animation industry is experiencing a period of booming growth, with a record seven locally produced features released in 2017. Animated series production has also accelerated, with the national slate expanding from just two shows a year to 44 over the last decade. However, animation currently represents just 4.7% of all Brazilian film and TV production.

Brazil is being celebrated as the nation of honor at this year’s Annecy International Animated Film Festival.

“Our goal is to use our expertise and relationships around the world to build a premier animation facility in Brazil. The talent pool there is incredible and we plan to create a strong pipeline that expands the industry’s reach,” said Berger.

The company hopes to boost both production percentages and the geographic footprint of the industry within Brazil.

“We’ve been studying [the Northeastern city of] Recife and more and more it seems like the best location to house our new studio. Most of the studios are currently located either in Rio or São Paulo with many studios competing for the best talent in these cities,” explains Olaio. “We believe that the market in those hubs is currently saturated and Recife is home to a lot of talented and highly professional artists.”

Chatrone’s first project at the new studio will be Condomínio, a co-production with Brazilian company Migdal Filmes. In its 10 episode first season, the series will feature characters from different comic strips by Brazilian artist Laerte now living in the same apartment building. Condomínio will be aimed at the 18-35 demographic and will be aired by Canal Brasil.

Also on the TV docket are Mila and Mom, a preschool series in development with Amazon Prime. The original concept by Schulze and Berger follows the adventures of Mila, her brother Terry, their dog Pingo and, of course, Mom as they learn to face life’s dilemmas through play and their imaginations. Mechanicals is an 11-minute 2D animated series concept that follows Theo, a regular 11-year old in every way — except that his best friend is a robot. And Super Punk will tell the story of Violet, a 13-year-old girl who lives in a boring town that’s constantly invaded by monsters only she can see. It’s up to her to fight them with the superpowers she gains from listening to punk music.

“We deeply believe in the potential of these two projects, which is why we’ll be bringing them both to the Annecy Film Festival. Mechanicals is a show that we have been working on for a while, and believe it is finally ready to be on the market and there’s no better platform than Annecy,”, says Schulze. “As for Super Punk, it’s based on a graphic novel by Guilherme Petreca, a beloved artist in Brazil’s indie comic scene. We could not be more excited about taking it to an international market.”

Chatrone is also working on the 3D animated feature Quixotes, co-produced with Argentinian company GF films and British Kapers Animation. Based on the eponymous book, Quixotes follows the journey of Alfonso, an 11-year-old boy who believes he’s Don Quixote’s legitimate heir, on his mission to save his beloved village of La Mancha from being overtaken by monsters.

“We’re splitting the animation duties between the three countries, with Brazil contributing most of the rigging animation and soundtrack,” says Olaio. “The co-producers are long-time admirers of the book and our goal is to do it justice with an animated film that features the best from each country. Don Quixote is a story that’s deeply beloved by Latin American audiences, and we want our movie to resonate with them the same way The Book of Life did.” 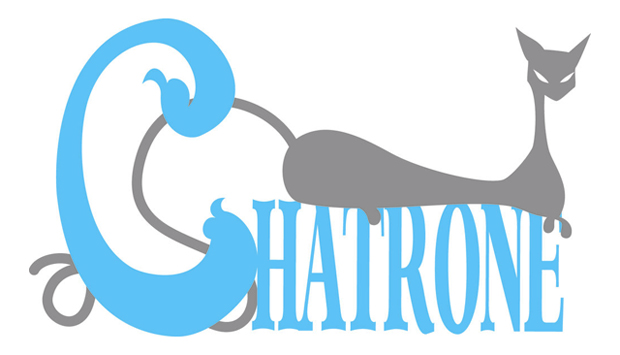