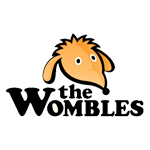 The fuzzy ol’ Wombles of Wimbledon Common are returning to the small screen in a new CG-animated series for the U.K.’s Channel 5. The new 52 x11 series of shorts about the loveable litter-pickers will debut on the channel’s Milkshake preschool block in 2015. The characters created by Elisabeth Beresford first hit airwaves in 1973, and was revived on ITV in 1998.

In a BBC interview, musician and producer Mike Batt, who owns a controlling interest in the rights to the Wombles through his Dramatico label, says that the latest iteration of Uncle Bulgaria, Orinoco and the rest of the Wombles gang will resemble the original stop-motion series, but benefit from the latest in CG techniques.

“What sets The Wombles apart is that they were ahead of their time, as the first recycling enthusiasts.” says Genevieve Dexter, whose Serious Lunch company is co-producing the new series. “The relevance of the original themes holds strong and the messages therein are perhaps even more widely accepted today.” 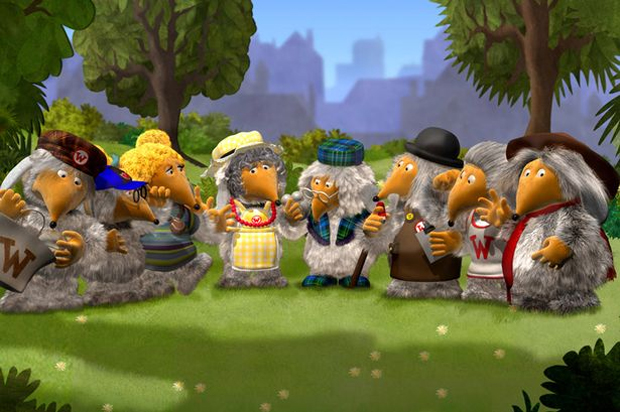