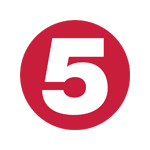 Zodiak Kids announced that Channel 5 in the United Kingdom has acquired all 52 x 11′ episodes of its new children’s show Zack & Quack and will debut the series on its Milkshake! block this fall.

The deal forms part of a raft of sales for the 3D animated preschool series, which launched on Nickelodeon U.K. in February and Nickelodeon U.S. in April.

As well as Channel 5, multiple broadcasters across Europe have also signed up the show: Discovery Italy will broadcast it on Frisbee (Free DTT), Clan TVE (Spain), TG4 (Ireland), MTVA (Hungary), NRK (Norway) and PlusPlus (Ukraine) are also all on board. 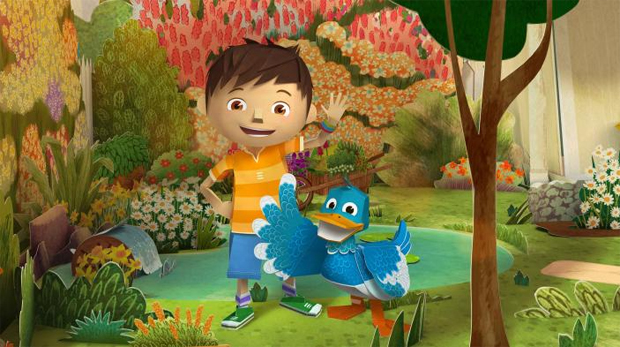