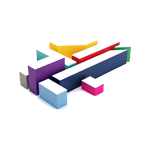 The voice cast for Channel 4, Lupus Films and Walker Productions’ upcoming animated special We’re Going on a Bear Hunt, which will premiere on air in the U.K. this Christmas. The half-hour movie will expand the world of the much-loved book and introduce new characters brought to life by stars Olivia Colman (Broadchurch), Pam Ferris (Call the Midwife) and Mark Williams (Harry Potter).

Based on the hit book written by Michael Rosen and illustrated by Helen Oxenbury, We’re Going on a Bear Hunt follows the intrepid adventures of siblings Stan, Katie, Rosie, Max, the baby and Rufus the dog, who set out one day in search of bears. The family ventures through a host of obstacles, from snowstorms to oozing mud and dark forests. But when Rosie and Rufus become separated from their party, it looks like bear-hunting is no fun after all.

Olivia Colman voices Mum, Pam Ferris voices Grandma and Mark Williams voices Dad. Author Michael Rosen is playing the Bear. The hand-animated special (from the makers of The Snowman and The Snowdog) is co-directed by Joanna Harrison and Robin Shaw, and produced by Ruth Fielding and Camilla Deakin.

“What appealed to me about the story is the bond the family have — they care for, and look after, each other,” said Colman. “Another wonderful aspect of the story is that it’s kids enjoying a natural adventure with their imaginations, fresh air and the wilderness. I love that they commit to their adventure…I would like to go with them!”

We’re Going on a Bear Hunt is a Lupus Films production in association with Bear Hunt Films, Walker Productions and Herrick Entertainment for Channel 4. Norton Herrick is executive producer for Herrick Ent., and Helen McAleer and Julie Posen are executive producers for Walker Prods. It was commissioned for Channel 4 by Chief Creative Officer Jay Hunt, Head of Drama Piers Wenger, Deputy Head of Drama Beth Willis, and Head of Specialist Factual John Hay. 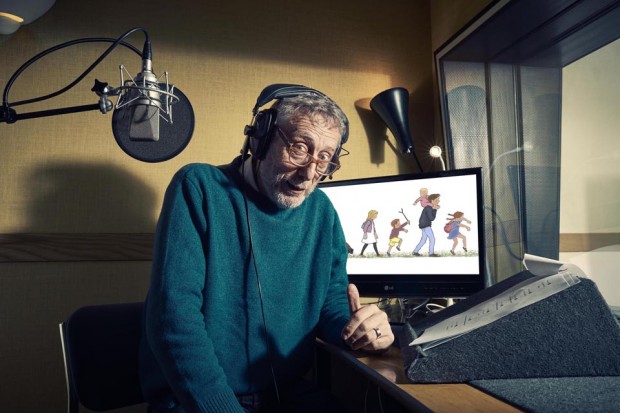 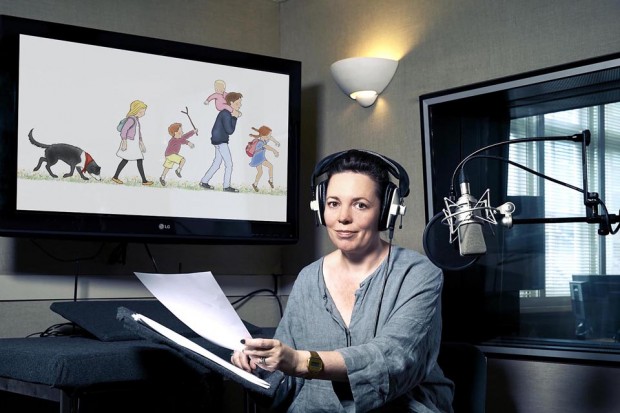