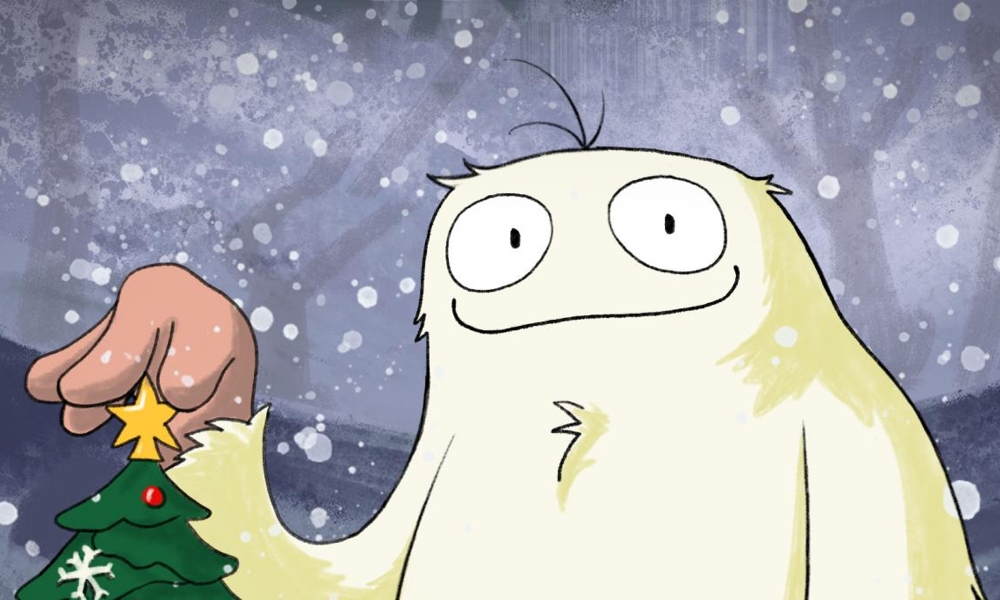 The magic of Pratchett, the legendary national treasure and maverick British author who sold over 100 million books worldwide, comes to life in this half-hour program. The Abominable Snow Baby tells the story of a quintessentially English town which is thrown into disarray by a huge snowfall and the dramatic appearance of a 14-foot tall Abominable Snow Baby.

Shunned and feared by the local townsfolk, Snow Baby is rescued by the indomitable Granny who along with grandson Albert, welcomes him into her home, showering her new pet with love and affection, changing the town’s perception and helping the community overcome their initial prejudices.

“Sir Terry Pratchett rightly remains one of the world’s most read and passionately loved authors for readers of all ages and we are honoured to be working with Narrativia to bring this abominably brilliant story to life on screen for Channel 4 at Christmas,” said Eagle Eye Drama’s Chief Creative Officer, Jo McGrath. “True to form, The Abominable Snow Baby is quirky, original and very, very funny and it’s a real coup for Eagle Eye to add this brilliant gem to its sparkling and expanding roster of animated tales.” 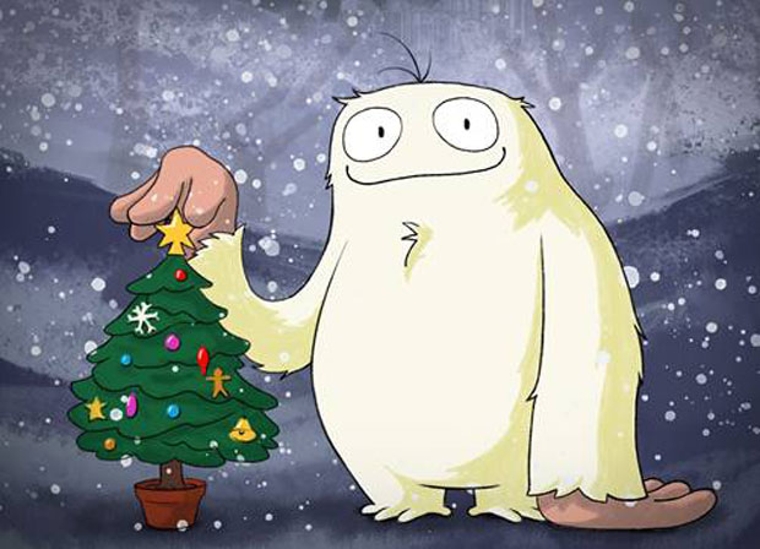 Commissioned by Hollick and Commissioning Editor Gwawr Lloyd, the program is supported by a grant from the BFI’s Young Audiences Content Fund, and will be directed by Massimo Fenati and executive produced by Tess Cuming, with Eagle Eye Drama’s Jo McGrath and Walter Iuzzolino overseeing the project as joint creative directors and with Rob Wilkins as executive producer for Narrativia.

Created with traditional hand-drawn animation techniques to capture the timeless nature of Pratchett’s story, The Abominable Snow Baby is part of a long and established tradition of Channel 4’s animated Christmas specials such as The Snowman, The Tiger Who Came to Tea, and last year’s Quentin Blake’s Clown.

Wilkins, Managing Director of Narrativia and Manager of Sir Terry Pratchett’s Estate, said, “In his lifetime, Terry wrote over seventy books, which have been translated into 41 languages. He started his career as a writer of short stories for young people, who remained his favorite audience. The Abominable Snow Baby showcases Terry’s firmly held belief in not judging people on appearances, his reverence for the elderly, and his very genuine love of Christmas. Narrativia is delighted to see Terry’s work brought to life by the talented team at Eagle Eye Drama, in the 50th year of Terry Pratchett being a published author.”

Jackie Edwards, Head of Fund from the BFI’s Young Audiences Content Fund, commented: “We are absolutely thrilled to be supporting another Christmas special with Eagle Eye Drama, following the huge success of Quentin Blake’s Clown last year. The Abominable Snow Baby will beautifully bring to life the adored British story, diving into the fantastically funny world of the late Sir Terry Pratchett for a festive treat, sharing magic to young audiences this Christmas.” 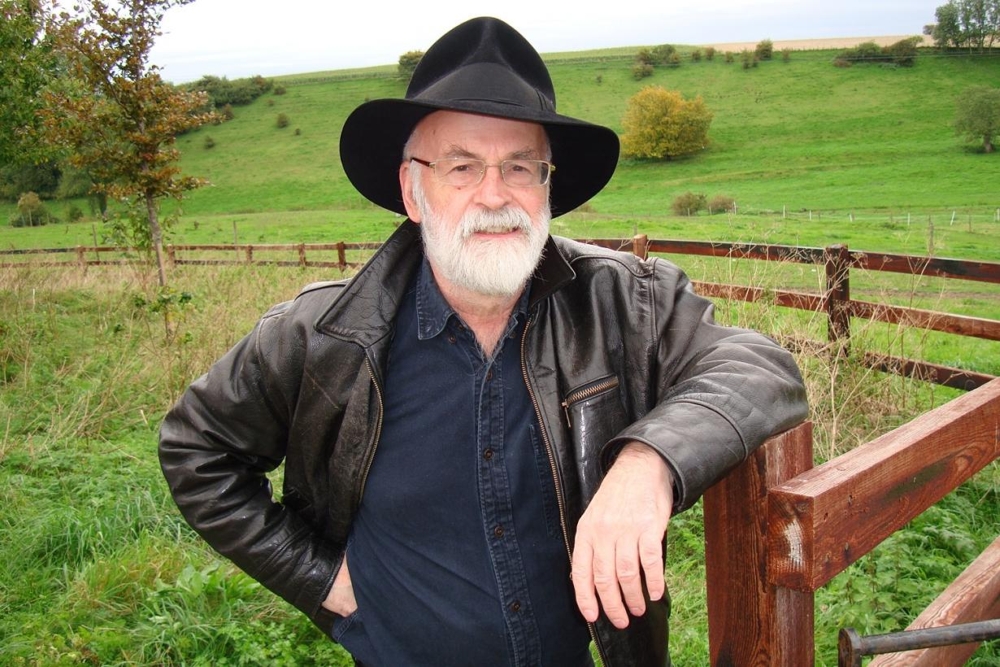