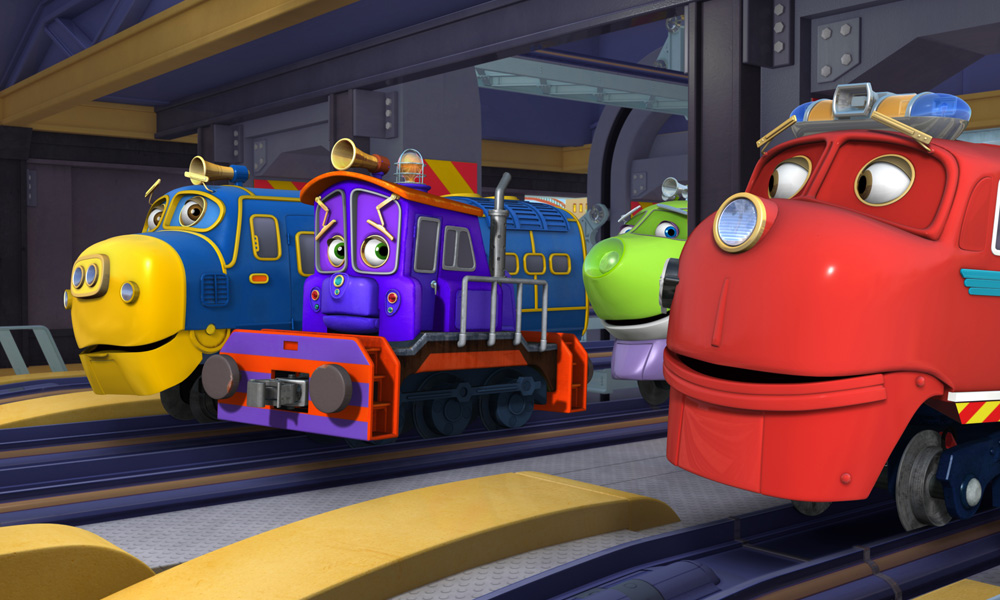 Preschool favorite Chuggington: Tails from the Rails will premiere a new 24-minute animated special, Celebrate Chuggington – highlighting the “Let’s Train Together” theme – on Monday, August 9 at 8 a.m. EDT on Disney Junior and DisneyNOW. A month-long “Let’s Train Together” initiative is kicking off at Chuggington.com and on the show’s social platforms, complete with daily fun-filled, and educational activities for kids and families to enjoy while they “train” together at home.

The special celebrates the great big world of trains in the most traintastic holiday of all – Chuggington Day! It’s an adventure to remember when the trainees Wilson, Koko and Brewster ride the rails on a surprise scavenger hunt; Zephie and Piper save the town statue; and the trainees learn about the importance of working together and how much fun they can have when they do! The musical special features two original songs by acclaimed composer Mike Himelstein (Shrek, Blades of Glory) and is sure to have ‘Chuggers’ dancing and singing along.

Throughout August, a calendar highlighting “Let’s Train Together” daily themed activities will be posted at Chuggington.com and the show’s Facebook and Instagram pages. The campaign includes original download/printable activities and a new catchy live-action dance-along video premiering on YouTube, Friday, August 20, showcasing the episode’s highlighted song “Let’s Train Together.”

America’s Got Talent 12th season runner-up, singer Angelica Hale guest stars as the voice of the engine trainee, Tai. Tai is a determined engine who is super strong and tough as nails, and always has a can-do attitude!

Produced and distributed globally by Herschend Entertainment Studios, Chuggington: Tails from the Rails is a traintastic world of a modern and colorful fleet of train engines. The series follows the humorous, educational and contemporary adventures of three young trainee engines: the eager Wilson (Jordan Reed), the daring Koko (Madigan Kacmar) and the loyal Brewster (Jacks Dean), all of whom learn to ride the rails of life. The young trio of locomotives engage with a relatable cast of diverse characters learning important lessons of teamwork, listening, perseverance, patience, self-confidence and building friendships.

Enjoyed by train-loving preschoolers around the world, the series is currently airing on A-list broadcast networks and key streaming platforms in over 178 countries. Chuggington has registered more than one billion views on YouTube with more than 1 million subscribers on its U.S. channel. 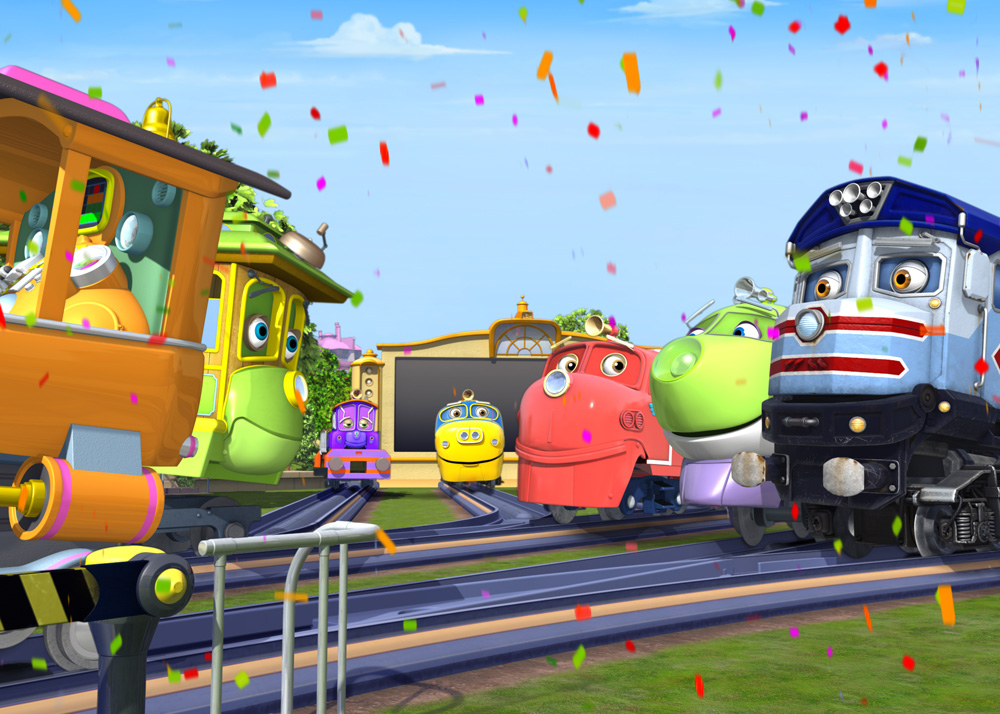