Arnie Zipursky, co-chairman at CCI Entertainment, has announced that CCI Releasing will begin production on a new 26 x 11 CG series, Jerry and the Raiders. The project will be co-produced with Fake Studios and First Star Studios, with funding from CMF and Shaw Rocket Fund.

“We are extremely excited about heading into production on this property”, said CCI’s Zipursky in the official announcement. “The scripts are extremely well written and the designs are fun and unique.”

Created by Mark Shekter and Nancy Trites Botkin at Montreal-based First Star, the series follows the life of a curious 7-year-old named Jerry whose life is turned upside down when two of his Galactic Raiders action figures come to life and set out to solve the mysteries of the everyday world, dragging Jerry along for the hilarious misadventures that result. Jerry will target kids 4-8 and is set to launch on TVO in Ontario and SRC in Quebec in 2013. A transmedia program of mobile, tablet and other platform apps and online experiences is also planned. 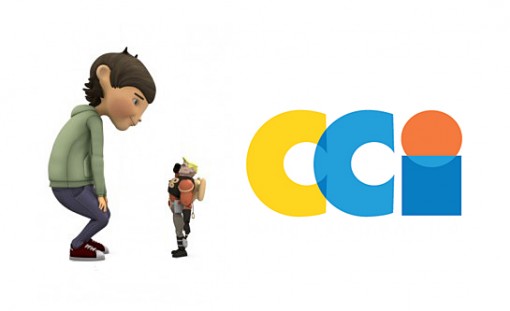 Jerry and the Raiders