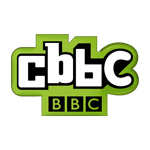 Nelvana Enterprises has signed a broadcast deal with the BBC for its animated series Sidekick to air on its kids channel CBBC beginning in summer 2014.

The license includes seasons 1 and 2, with a total of 104 11-minute episodes.

Produced by Nelvana, the series follows Eric Needles, a superhero sidekick who goes from second fiddle to first string when his boss, Maxum Man, goes missing. But Eric has zero interest in fulfilling his sidekick duties. Instead, he and his best friend Trevor prefer less stressful activities like hanging out. Now it’s up to these two benchwarmers to step up and defend the planet until Maxum Man comes back. 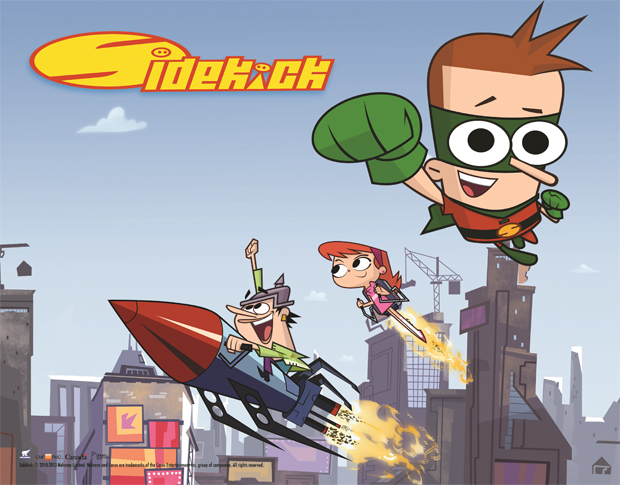