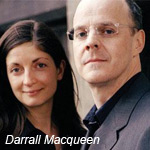 Award-winning indie kids TV producer Darrall Macqueen (Baby Jake) has been commissioned by CBeebies to produce its first pre-k drama, Topsy and Tim, with co-pro partner Penguin. The channel’s controller Kay Benbow made the announcement about the planned series, which will be based on the 1960s best-selling books by British authors Jean and Gareth Adamson, still printed today under Penguin Children’s Ladybird imprint.

The planned 60×11 series Topsy and Tim will showcase the 5-year-old twins point of view as they take their first steps toward independence. In addition to exploring the fun of family life, the series will see the twins tackle authentic life experiences that can challenge young children, like moving house and getting ready to start school. The show aims to encourage personal, social and emotional development in its young viewers. Topsy and Tim is produced by Fiona Robinson and exec produced by Maddy Darrall and Bill Macqueen for Darral Macqueen and Michael Towner for CBeebies.

“I am delighted at the wonderful new opportunities that are opening up for my little characters, Topsy and Tim,” says author Jean Adamson. “They will be stepping out of their books and on to television and I can’t wait to see how Darrall Macqueen plans to present them. I believe ‘real’ children will be involved so there will be a lot of fun – and a few problems no doubt! A big smile spreads over my face when I think about it all.” 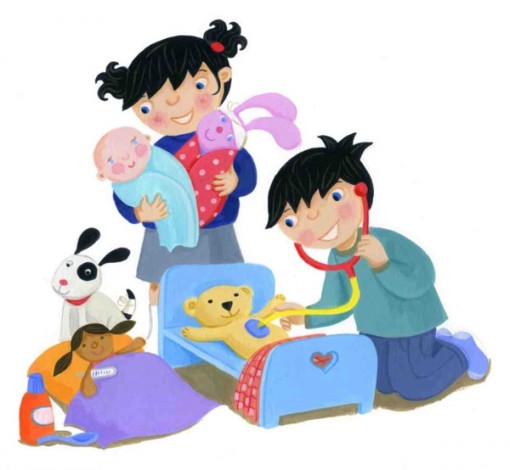