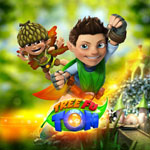 CBeebies has commissioned a second series of the hit preschool action-adventure series Tree Fu Tom. A co-production between CBeebies in-house and FremantleMedia Enterprises, the new series of 26 22-minute episodes will air in 2013. FME’s international sales push also has begun and a number of new broadcasters have been confirmed around the world.

Currently CBeebies’ No. 1 show of the year to date, Tree Fu Tom has been a huge hit for the channel since its launch in March this year. FME’s global sales team have also been selling the show internationally and have recently concluded deals with France (Lagardere), Australia/New Zealand (Disney), Israel (HopTV), Eastern Europe (Minimax), Korea (EBS), Brunei (RTB) and throughout the Latin America territories (Discovery Kids), with more in discussion. The series has already been sold to Italy (Switchover Media), Canada (Knowledge Network/BBC Kids), Norway (NRK), Belgium (VRT – Ketnet) and Finland (YLE).

“The show has performed exceptionally well in the U.K. and is already delivering strong international growth,” says Sander Schwartz, president of kids and family entertainment at FME. “The 26 new episodes will allow FME to increase the global reach for the series and further cement the brand’s position as a powerhouse preschool property.”

Aimed at 4-6 year olds, Tree Fu Tom combines heroic action, fantasy and magic, coupled with unique interactive physical activity. Set in an enchanted world where movement creates magic, viewers are encouraged to interact with the show through physical actions that have been devised and approved by movement development specialists to assist in the development of children. Former Doctor Who stars Sophie Aldred and David Tennant voice the lead characters, Tom and Twigs.

With animation by award-winning Blue Zoo Animation, Tree Fu Tom was created and produced by Daniel Bays and is a co-production between FME and the BBC for CBeebies. 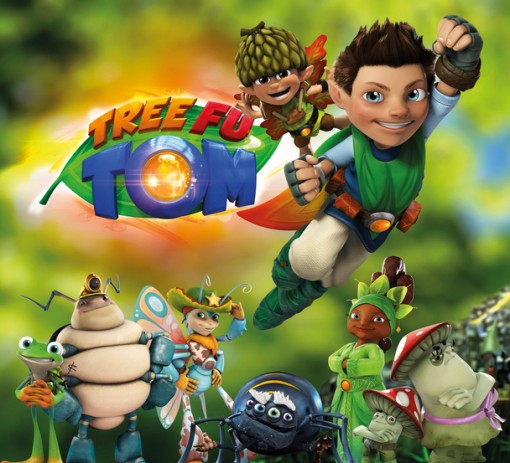